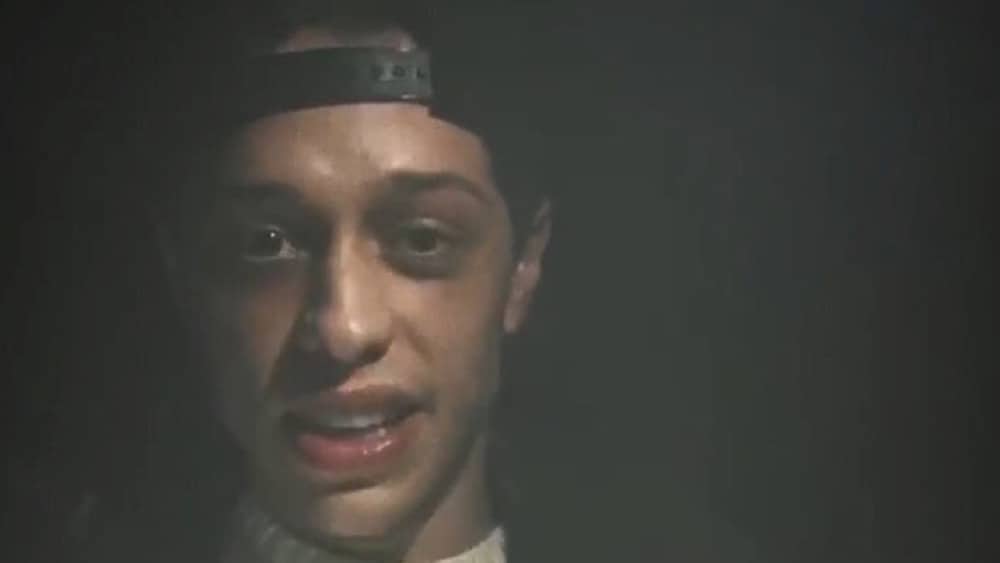 A comedy club in Connecticut lost a few laughs this week thanks to the beef between Saturday Night Live star Pete Davidson and club owner Vinnie Brand.

The Great Kills native was scheduled to perform at Stress Factory in Bridgeport, but left before he even got on the stage after Brand mentioned Davidson’s A-list ex-girlfriends — Kate Beckinsale and Ariana Grande — as he was introducing the comedian, according to TMZ.

Note to Pete Davidson. Ariana Grande and Kate Beckinsale are going to be mentioned in the same breath as you forever, so you better get used to it pretty fast.

“I’m sorry that we had to leave the show before I got to go on.”

“The owner, Vinnie Brand, disrespected me, and did something that I told him not to do,” Davidson posted on Instagram, “and I can’t perform under those circumstances.”

He ended his short video with “Sorry again. This isn’t your fault.”

TMZ reported that Brand mentioned Beckinsale and Grande, but “only because he was asking the crowd not to heckle Pete about his girlfriends.”

Brand said those were the ground rules Davidson wanted and they had agreed anyone who did shout out anything about them would be removed from the club.

Apparently, that was too much for Davidson.

The video was played for the audience, who turned on the comedian, booing and cursing him.

To make up for it, Davidson promised to perform a free show for all those who purchased tickets to Monday’s gig.

Today’s Endnotes: Empire Is Returning for Season 6, Minus Jussie Smollett, The Tony Award Nominations and More