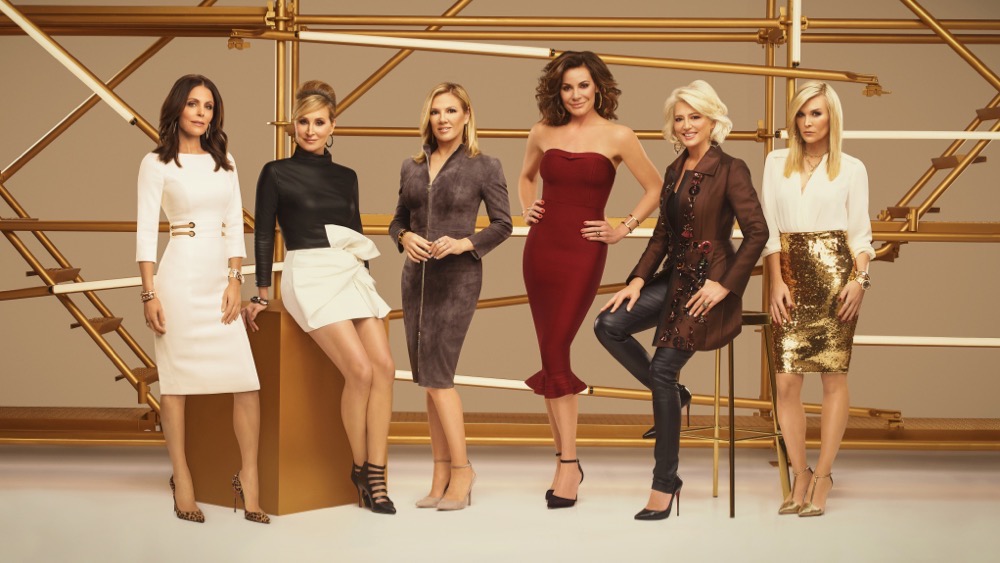 We also get our first chance to meet the show’s newest star, Barbara Kavovit, who is a longtime friend of Luann’s.

What can fans expect from season 11?

The Countess is way too caught up in being a Cabaret star, while Bethenny Frankel is dealing with the death of her boyfriend Dennis Shields who tragically died of a reported drug overdose.

Luann and Dorinda are still at odds over their Jovani feud (oh, please). Sonja’s as sassy and drunk as ever, while Tinsley seems to be miserable as she waits for her happily ever after.

Ramona is back on the dating scene yet her ex-husband Mario Singer seems to be back in the picture as well. She’s seen kissing his neck in the trailer but they claim to be “just friends.” Only time will tell.

Watch all the drama unfold below.