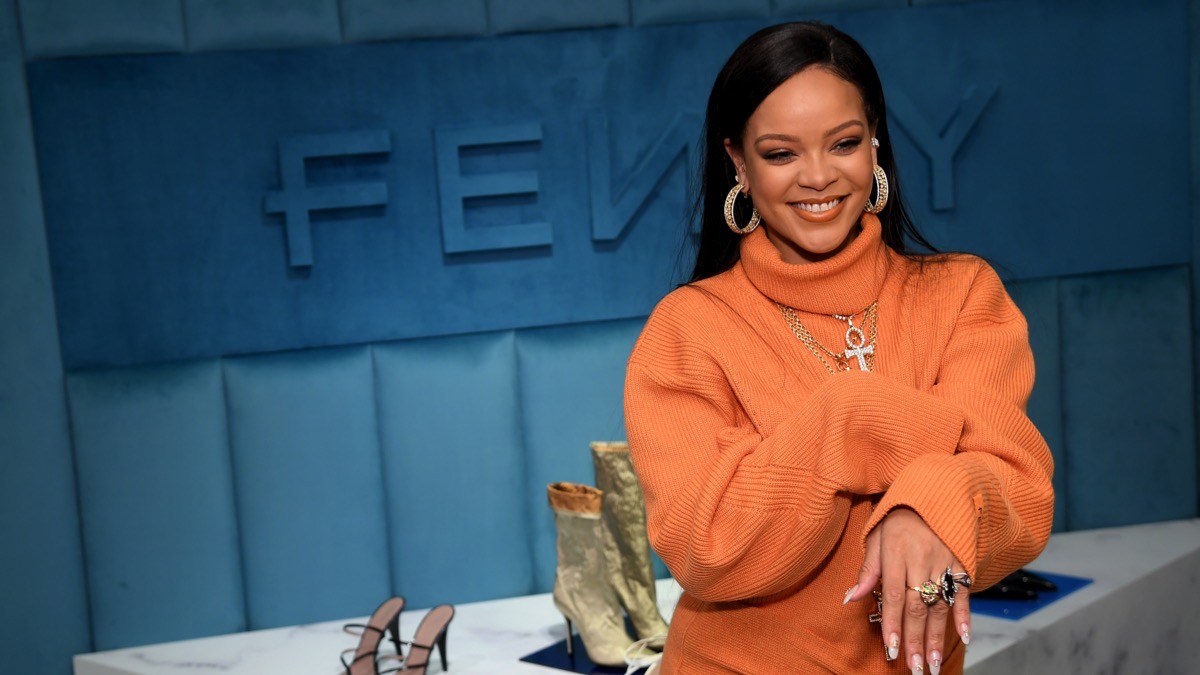 Rihanna is said to be “healing quickly” after being involved in an electric scooter accident.

The 32-year-old singer was spotted outside of a restaurant in Los Angeles with noticeable swelling on her face as well as a black eye.

After TMZ shared the images of Rihanna, who appeared to be keeping a low profile while inside her car picking up a take-out order, fans were quick to speculate that the singer was involved in some kind of physical altercation.

The 32-year-old star suffered some bruising to her face after the unfortunate accident, but a representative of the singer has confirmed she is now “completely fine.”

The rep told People: ”Rihanna is completely fine now but flipped over on an electric scooter last week and bruised her forehead and face.

“Luckily there were no major injuries and she is healing quickly.”

The Fenty Skin CEO is working on numerous projects while her famous face heals, including her long-awaited doc about her life set to premiere on Amazon in July of next year. Hopefully, she’s working on that new album as well.

Rihanna Gives an Update on New Album: ‘I Lost It’