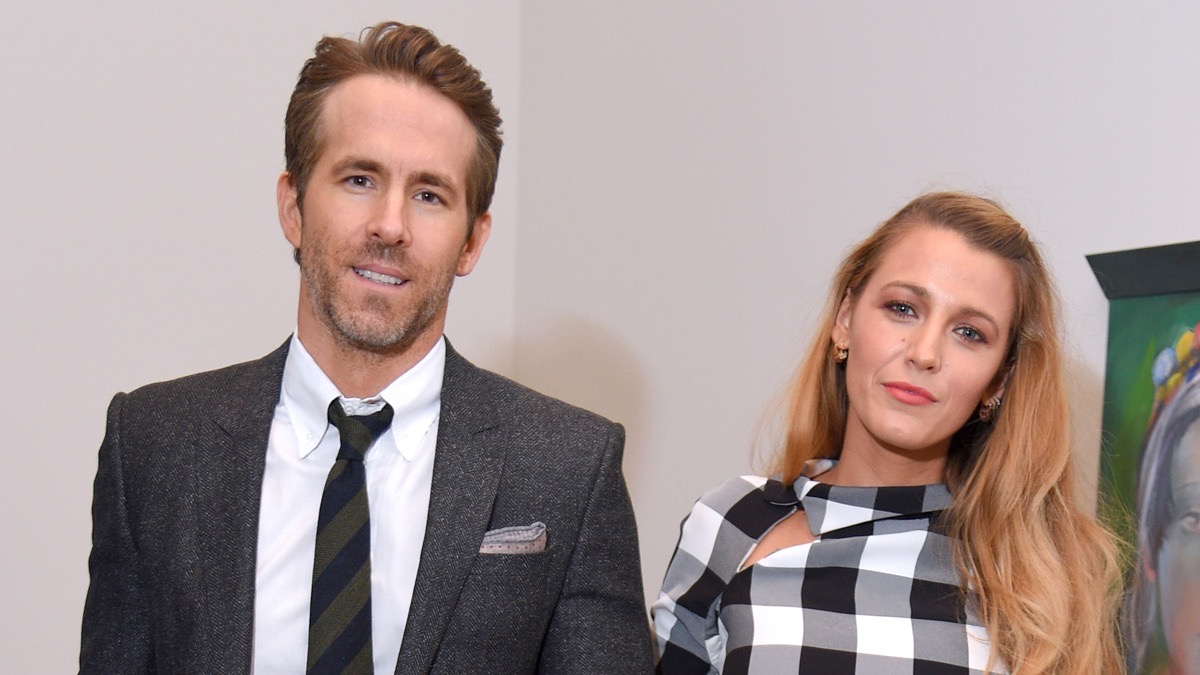 Ryan Reynolds took it upon himself to answer some questions from fans on Twitter Tuesday night (March 31, 2020).

When asked by a fan if he has ever watched Gossip Girl, the series that starred his wife Blake Lively to fame, Reynolds gave the type of response we could only hope for.

It was also confirmed that Reynolds and Lively donated $400,000 to four New York hospitals that are being heavily impacted by the COVID-19 pandemic.

The famous couple gave $100,000 of their own money to NYU Hospital, Mount Sinai, Northern Westchester and Elmhurst as New York continues to be the part of the United States that has felt the biggest blow from the pandemic.

This isn’t the first time that the famous power couple has shelled out their personal money to help people in need during this difficult time. On March 16, Reynolds shared on Twitter that he and Lively had donated $1 million to be split between Feeding America and Food Banks Canada.

Reynolds also pledged to donate 30 percent of all proceeds from his Aviation Gin to bartenders who are out of work amid nightlife and hospitality closures.