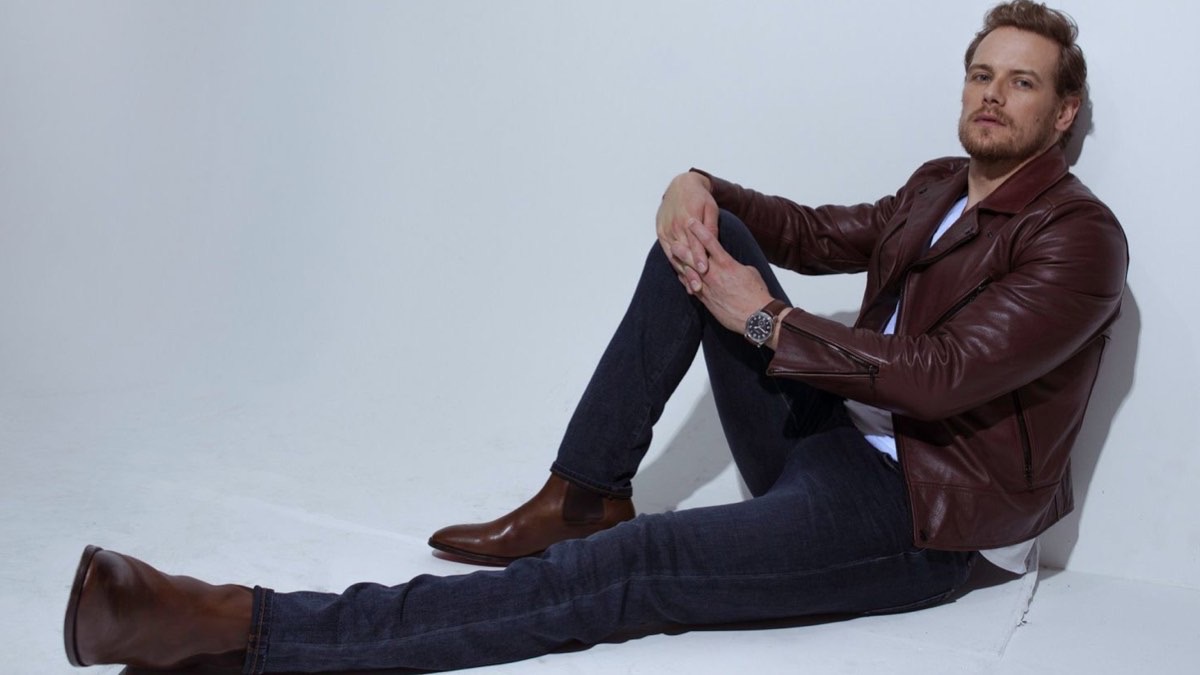 Outlander and Sam Heughan fans, we have some good and some bad news for you.

The good news is that Starz has announced when season five will finally start airing and the bad news is that the new season is delayed until next year.

The network’s Chief Operating Officer, Jeffrey A Hirsch, was at the Television Critics Tour in California this week where he revealed that the show will be back for new episodes in Spring 2020 (via Entertainment Weekly).

Why are they not releasing episodes this year?

Well, Hirsch is quoted as saying: “Everything we do is based on delivery, trying to have something on the air to serve that premium female audience.”

“We have some shows coming before like Power that serve the general market. It’s more about scheduling around that digital experience.”

In the meantime, hopefully, these 12 photos (including the two above) will help your Sam Heughan craving.