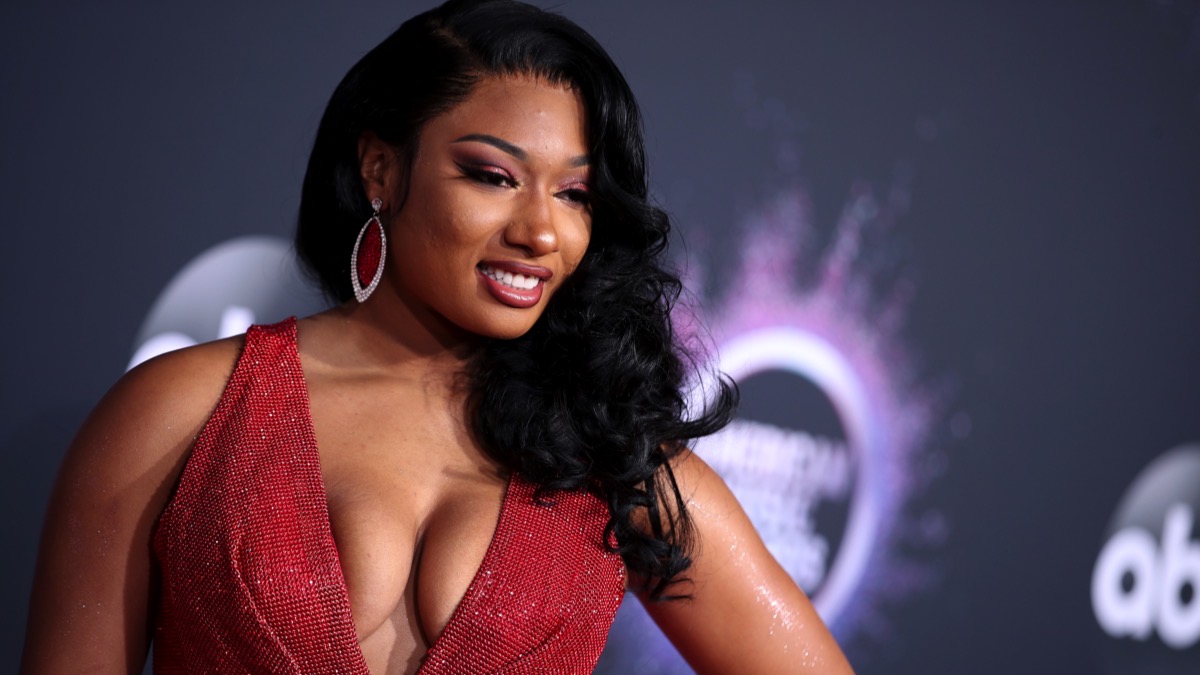 Tory was initially arrested and charged for carrying a concealed weapon in a vehicle. He posted bond and was released after the incident. Now, Tory can potentially face charges after prosecutors requested the LAPD to investigate further on the shooting.

Tory has been laying low since the altercation, as it wasn’t confirmed until now, that he was the one who shot Megan.

Megan admits in the video that she Tory “shot her for no reason.” She also reveals that Tory is not in jail because she didn’t tell the police about his involvement.

The District Attorney is considering charging the Canadian rapper with felony assault with a firearm for his alleged involvement. If Tory is charged, his defense will be it was an accidental shooting.

TMZ reports that it may be challenging for the DA to charge Tory because when Megan showed her foot injury, in the caption she wrote that she had her back to the SUV when she was shot in the foot, which could mean she didn’t see who fired shots at her.