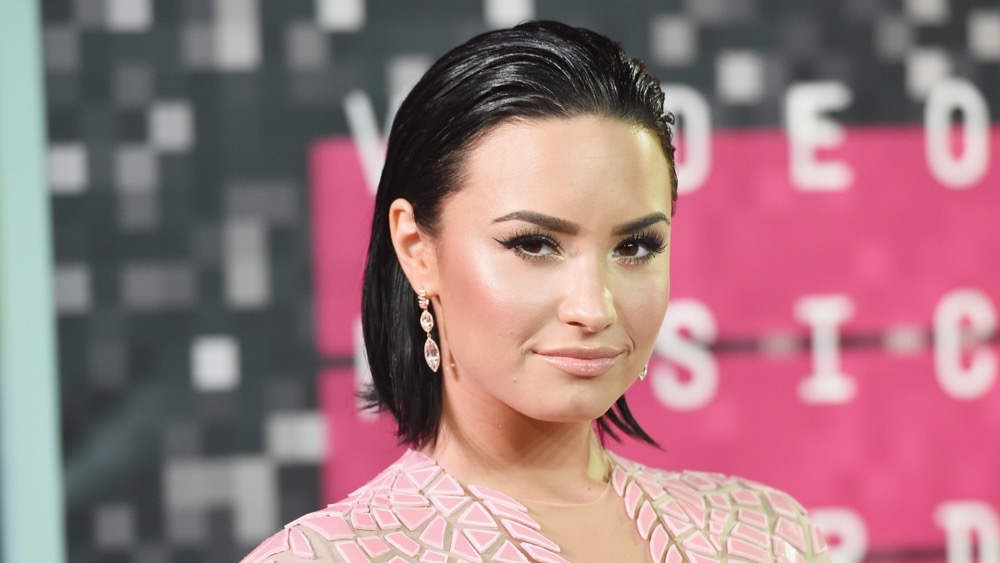 Demi Lovato was doing some MMA fighting earlier today with her trainer, Jay Glazer, when she accidentally knocked out his front tooth with a punch.

What is even crazier is that it happened while Glazer was wearing his mouthguard!

RELATED: Demi Lovato Claps Back at Fan for Dissing Her Team

Glazer, who trains NFL athletes and celebrities in MMA at his gym chain Unbreakable Performance, was a great sport about it:

“Holy shit I literally knocked @jayglazer’s tooth out during training this morning – while he was wearing a mouth piece!!!! Hahahahaha sorry (not sorry) Jay!!! 😂😝👊🏼 So coach, when’s my first fight?! 😝 #unbreakableperformance”

“This is too much,” Rousey commented, adding a crying laughing emoji. “Hell yeah girl, and what a good sport @jayglazer is!!!”

As for his missing tooth? “I #crazyglued my tooth back in,” Glazer wrote on Instagram.

Demi is going to have a little more time on her hands for boxing, as she has broken up with her boyfriend Henry Levy.

The split comes four months after the singer was first romantically linked to Levy, who is the controversial designer of the couture fashion line Enfants Riches Déprimé, French for “Depressed Rich Kids.”

And despite reports, Levy was never the singer’s sober companion, adds the source.