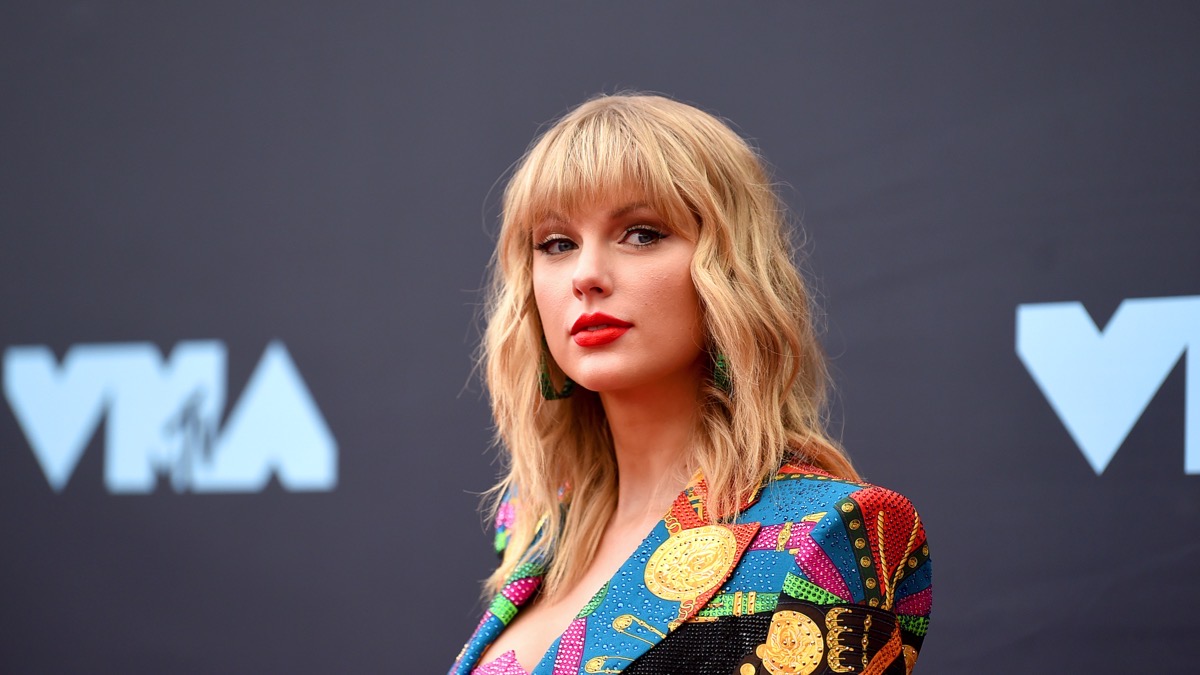 Taylor Swift is urging the Tennessee Historical Commission to remove two monuments in her hometown as she slammed the ”despicable figures” in the state’s history.

You go, girl! Swift is has definitely found her voice in the last two years and has become of of the most outspoken celebrities.

The songstress urged for the Nathan Bedford Forrest (he was a Confederate general and KKK grand wizard) statue to be removed after the Edward Carmack (he was a white supremacist newspaper editor who published pro-lynching editorials and incited the arson of the office of Ida B. Wells) one was torn down last week by protestors amidst the Black Lives Matter movement.

She wrote: ”As a Tennessean, it makes me sick that there are monuments standing in our state that celebrate racist historical figures who did evil things. Edward Carmack and Nathan Bedford Forrest were DESPICABLE figures in our state history and should be treated as such … Edward Carmack’s statue was sitting in the state Capitol until it was torn down last week in the protests. The state of Tennessee has vowed to replace it … Replacing his statue is a waste of state funds and a waste of an opportunity to do the right thing. Then we get to this monstrosity. Nathan Bedford Forrest’s statue is still standing and July 13th is ‘Nathan Bedford Forrest Day.’ Due to social pressure, the state is trying to overrule this, and Tennesseans might no longer have to stomach it. Fingers crossed.”

Taylor agreed the removal of the statues wouldn’t ”fix centuries of systemic oppression,” she called for the Capitol and Tennessee Historical Commission to help make a change.

She added in a string of Twitter posts: ”Taking down statues isn’t going to fix centuries of systemic oppression, violence and hatred that black people have had to endure but it might bring us one small step closer to making ALL Tennesseans and visitors to our state feel safe – not just the white ones … We need to retroactively change the status of people who perpetuated hideous patterns of racism from ‘heroes’ to ‘villains.’ And villains don’t deserve statues … I’m asking the Capitol Commission and the Tennessee Historical Commission to please consider the implications of how hurtful it would be to continue fighting for these monuments … When you fight to honour racists, you show black Tennesseans and all of their allies where you stand, and you continue this cycle of hurt. You can’t change history, but you can change this. (sic)”