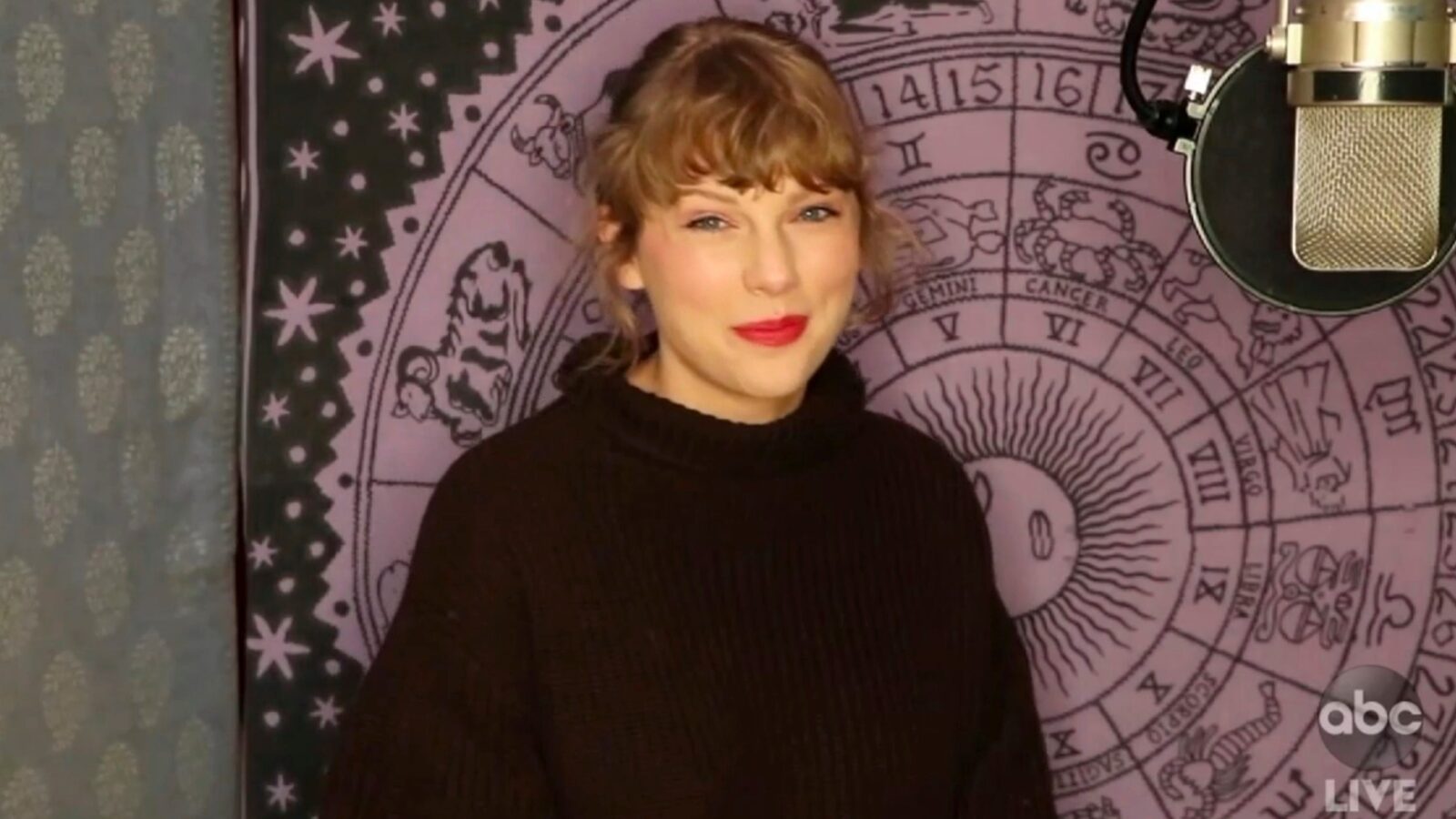 Taylor Swift extended her lead as the artist with the most awards in the show’s 47-year history. She has now won 32 AMAs, eight more than runner-up Michael Jackson. Bieber has now won 18 awards, which puts him in sixth place on the all-time winners’ list.

Swift accepted the artist of the year award by video. She explained her absence by saying that she was busy re-recording her earlier albums.