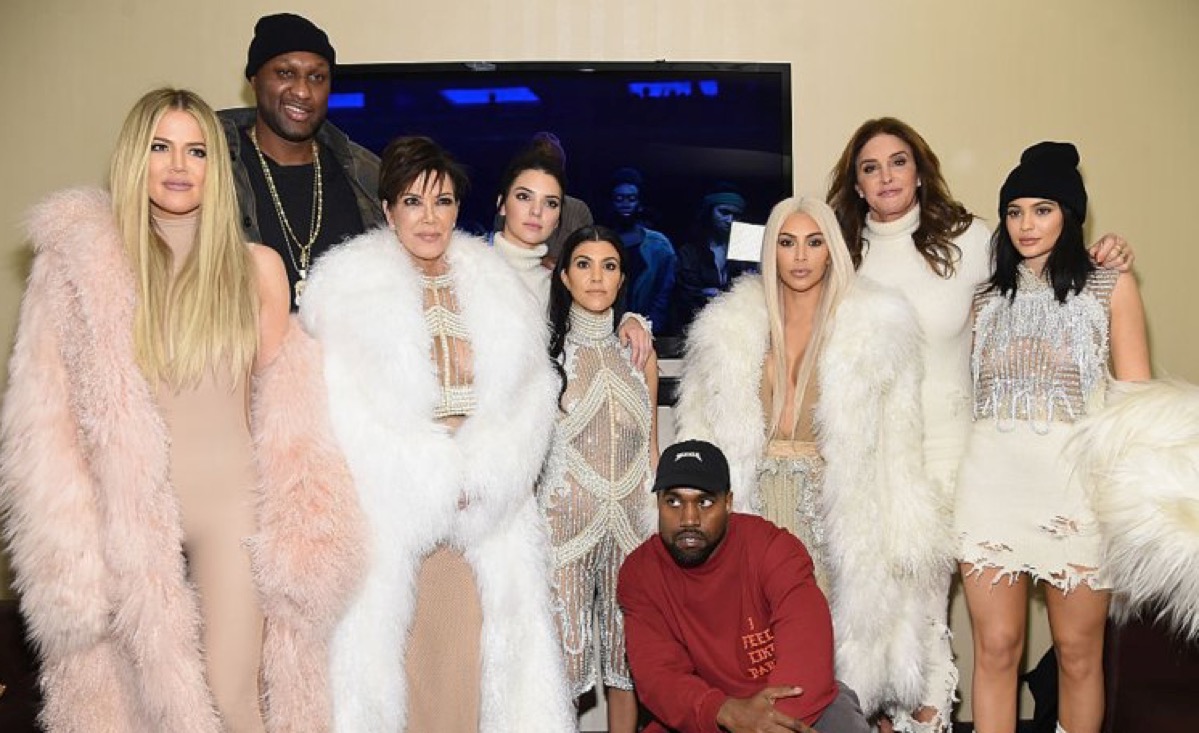 Daredevil Was Reportedly One of Netflix’s Most Popular Shows, but It Was Canceled Anyway

Has the world ended? Fans of the Kardashian-Jenner clan have come to expect annual Christmas cards from the family, but this year, there will be no such card! Kim Kardashian West said this about the card, “I have to say, thanks to last year’s Christmas card, that really did just fuck us over. That was so dramatic. Kris Jenner has given up. She’s just like, ‘I don’t have the energy to wrangle all my kids anymore and their kids.'”

The beloved witches from Miss Robichaux’s Academy will show up once again on American Horror Story. Just not for the show’s upcoming ninth season, Ryan Murphy revealed. According to Murphy, most of the usual suspects will return for the show’s ninth season, which he already has mapped out. He’s just not saying what it’s about yet.

Justin Timberlake has postponed his eight remaining tour dates of 2018. In a statement, he said his doctors have told him to rest his voice due to bruised vocal cords until next month. The rescheduled dates have yet to be detailed.

Chloë Grace Moretz was spotted smooching model Kate Harrison after a night out on the town in Malibu. Photos published by TMZ, show the 21-year-old actress snuggling with the Playboy model before they stop to passionately kiss.

Robyn has finally shared the official video for “Honey,” the title track for her eighth studio album. The video features a dance party with Robyn’s actual fans. So jealous.

Daredevil Was Reportedly One of Netflix’s Most Popular Shows, but It Was Canceled Anyway