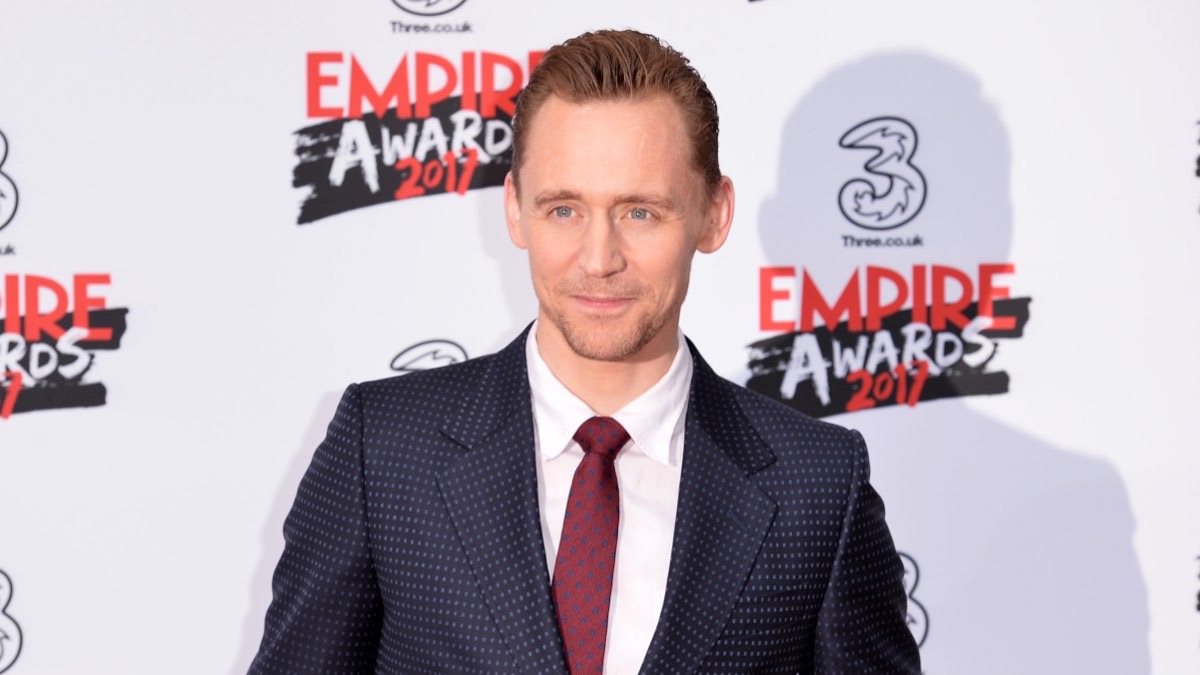 With the Disney+ streaming service inching closer to its launch date, the anticipation around their upcoming series is increasing.

One of the most awaited shows on the streaming platform is Loki, based on Tom Hiddleston’s character of the same name.

The brother of Thor took off in Avengers: Endgame, as we saw him leaving with the Space Stone and the series will kick off from there.

Marvel Studios president Kevin Feige had teased the audiences at the San Diego Comic-Con 2019, “Where did Loki go when he took the Space Stone?”

Hiddleston revealed while talking to MTV we will get to see more of Loki than we have until now in MCU films. He then casually added, “six hours.” This also likely suggests there will be six episodes in the series.

Hiddleston also talked to MTV about his experience of playing the character. He said, “Playing him, and playing him truthfully, but presenting him with new challenges which then have to change him in different ways is the most exciting aspect of it. You have his specific gifts, his intelligence, his treachery, his mischief, his magic, and then seeing him come up against more formidable opponents the likes of which he has never seen or known.”

We know nothing of the series’ plot and it is yet to be seen which other MCU characters will appear on the show.

Hiddleston was last seen as Loki briefly in Avengers: Endgame when the superheroes went to 2012’s New York to retrieve two Infinity Stones present in the city that time. Loki stole the Space Stone and disappeared to an unknown location.

The Loki Disney+ TV series is due to start production early next year, so hopefully, it won’t be long before casting information begins to be revealed.

Check out the interview below.