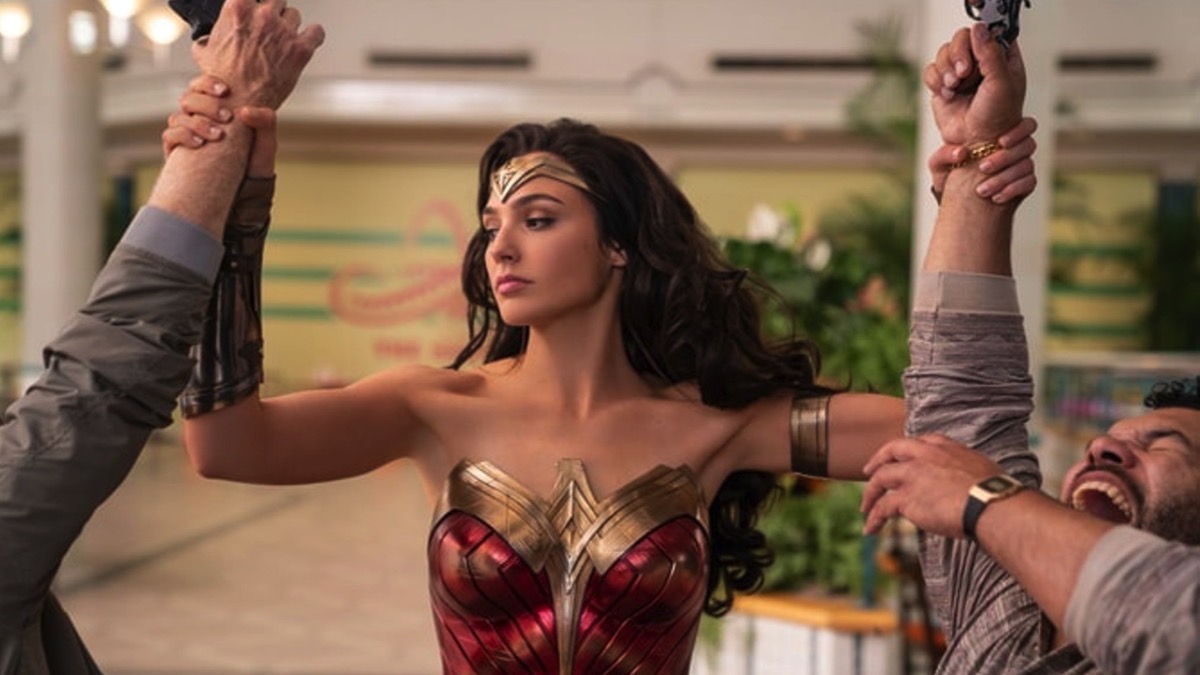 While Jason Momoa loves staying in shape, there is one thing you won’t find him doing again

AMC circuit CEO and President Adam Aron did not have words of hate tonight toward Warner Bros’ (actually, let’s be honest, WarnerMedia’s) decision to take their $200M DC superhero sequel Wonder Woman 1984 into theaters and onto HBO Max on Christmas Day. Aron gave his thumbs-up, saying that the movie will play at close to 1,000 of the chain’s multiplexes around the world.

Why so nice? And not as angry as he was when Universal closed the windows on Trolls World Tour? As Aron explains below, AMC “has been in active and deep dialogue with Warner Bros” and “atypical circumstances call for atypical economic relationships between studios and theatres.”

Warners will provide comfortable terms with those theaters who are able to stay up and running during the pandemic (because under 3K locations are only open this weekend coast to coast), taking 40% to 45% of WW1984‘s domestic box office as opposed to 60% on the first title.

With AMC fully onboard, Warners can expect appropriate marketing not only for the DC sequel, but the HBO Max service. Cinemark, I hear, hasn’t closed a deal with Warners yet.

While Jason Momoa loves staying in shape, there is one thing you won’t find him doing again