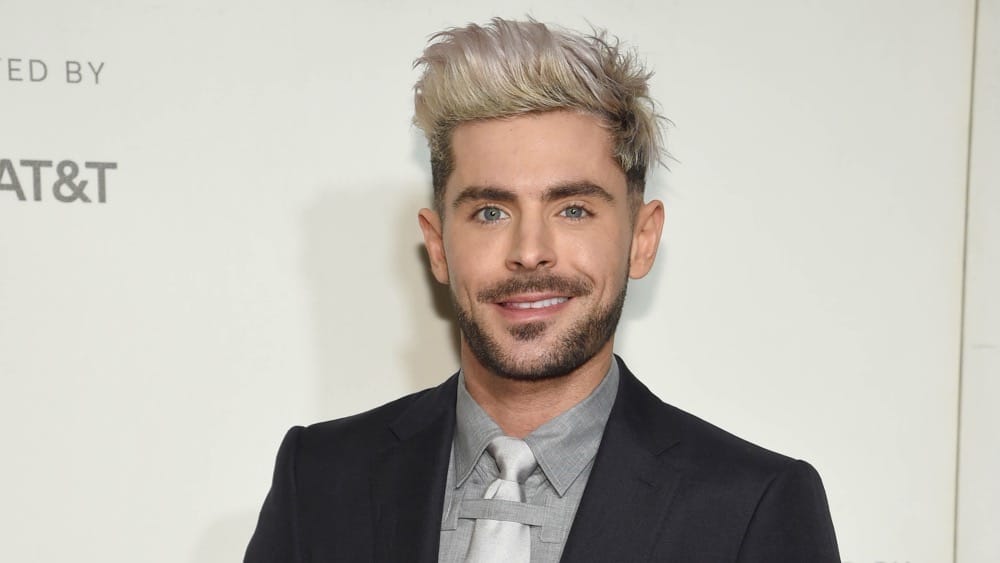 Zac was rocking his blonde look while Lily and Angela both sported slicked back locks.

Efron stars in the film as Ted Bundy, who assaulted and murdered numerous young women and girls during the 1970s, confessing later in life to 30 homicides that he committed in seven states between 1974 and 1978, though the true number of his victims remains unknown.

Is the film worth seeing? Here is a roundup of some of the film’s reviews:

The New York Post‘s Johnny Oleksinski says that the director’s aim seems to be casting “doubt on whether or not Bundy actually murdered anybody until the very end of the movie to maintain suspense… Good luck, Joe!”

Despite his controversial casting, Efron’s performance has been singled out as a highlight of the film.

The Guardian‘s Benjamin Lee said, “The most shocking thing about the film is Efron’s remarkably accomplished, fiercely committed performance.”

Even those who didn’t like the film in general have said Efron’s performance is its saving grace: “It’s particularly disappointing that Extremely Wicked… doesn’t work considering that Zac Efron is giving it his all here,” said Brian Tallerico from RogerEbert.com.

And as for whether the finished product glamorizes Bundy? “It’s the rare film about a criminal that offers human details without humanizing a man who so many agree was a monster,” says Kate Erbland of indieWire.

So, go and see the film for Zac Efron and not to learn anything new about Ted Bundy.

Extremely Wicked, Shockingly Evil And Vile premieres on Netflix and in select theaters on May 3.