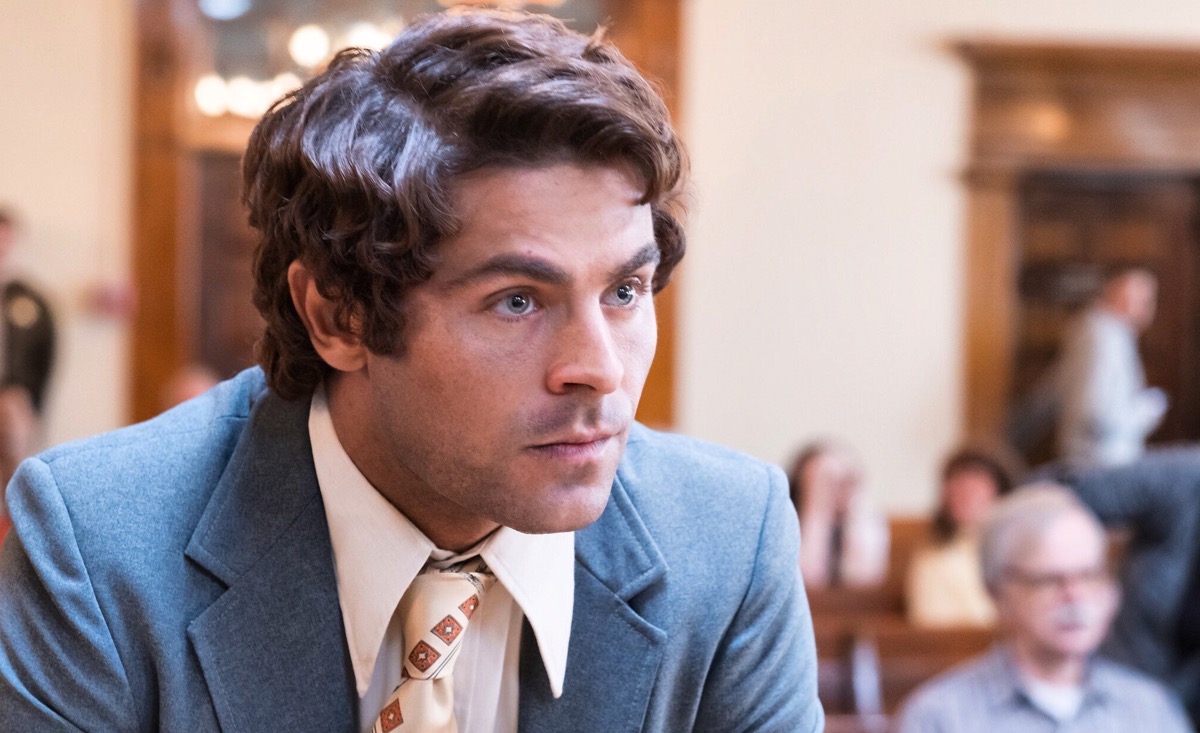 Zac Efron has shared an up-close-and-personal look at his character, serial killer Ted Bundy, in Joe Berlinger’s crime thriller Extremely Wicked, Shockingly Evil and Vile. The film follows one of America’s most notorious murderers from the perspective of his girlfriend Elizabeth Kloepfer (played by Lily Collins), who struggled to accept the reality of her boyfriend’s nature.

Bad news for Daredevil fans. Jessica Jones is the only Marvel superhero standing on Netflix. Daredevil, which launched the Marvel universe on the streaming platform, has been canceled after three seasons.

Good news for Idris Elba fans! Watch the trailer for season 5 (it debuts in 2019 in the U.S.) of Luther and embrace the sexy.

Hugh Jackman Goes for a Swim at Bondi Beach — PHOTOS

Good news for Hugh Jackman fans! Hugh Jackman is going on tour. He’ll be singing songs from the record-breaking The Greatest Showman soundtrack as well as from Les Misérables during a world tour next year. Jackman called the tour, which is aptly titled The Man. The Music. The Show., “a dream come true.”

Amazon Studios has won a “fierce bidding war” for the rights to a new series on Shirley Chisholm, the first black woman elected to Congress, with Oscar winner Viola Davis set to play the legendary New York representative.

Whew! If you thought Hailey Baldwin and Justin Bieber were having kids anytime soon, rest easy. Baldwin revealed to Vogue Arabia, “I love kids and I can’t wait to have my own. I would say now that’s a closer reality, but definitely not anytime soon.”