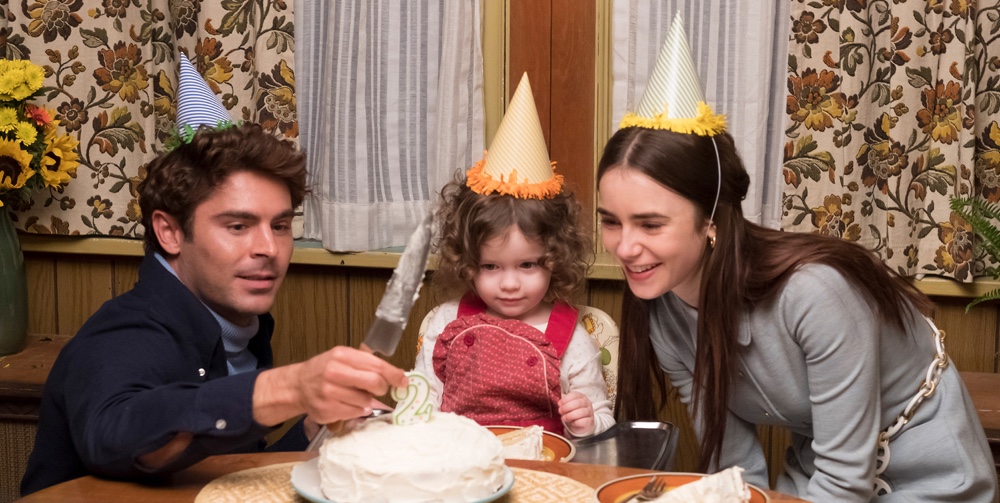 We finally get our first glimpse at Zac Efron as real-life serial killer Ted Bundy in the chilling new trailer for Extremely Wicked, Shockingly Evil and Vile, released Friday.

It shows Efron as a witty, charming killer with a deadly secret.

“There are things you don’t know … that will shock you beyond your worst nightmare,” Efron says in a voiceover in the trailer.

Bundy, who assaulted and murdered numerous girls and women in the 1970s, confessed to 30 homicides in seven states between 1974 and 1978 before he was executed in 1989.

As part of Efron’s research, he spent some time talking to people who knew Bundy. “A lot of them were shocked,” Efron told Variety.

“They could not believe that such a strait-laced, pleasant, smart, smiling, calm individual was responsible for such horrendous, horrific crimes. And that makes him all the more fascinating because really he was loved by nearly everyone around him. Even people in prison enjoyed their time with Ted Bundy.”

The Five — A Focused Little Batter, an Honest Dog, a Shoplifting Seagull, a Flashmob, and a Dog Cooling Off

Extremely Wicked, Shockingly Evil and Vile will have its world premiere at Sundance today (January 26, 2019).

If you still haven’t gotten your fill of Ted Bundy, then check out another project from Extremely Wicked director Joe Berlinger, who also directed Netflix’s docuseries Conversations with a Killer: The Ted Bundy Tapes.

That four-part docu-series features audio from conversations with Bundy behind bars, with journalists Stephen Michaud and Hugh Aynesworth and others.