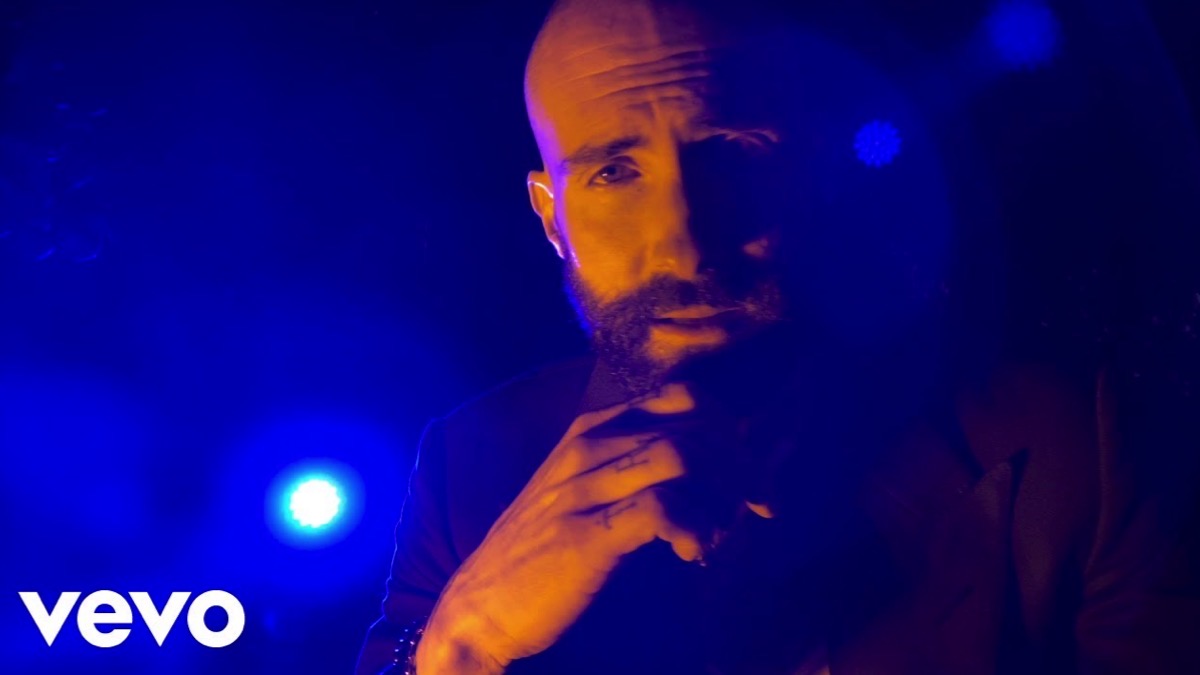 Maroon 5 is back with their new release, the summery new single “Nobody’s Love,” along with a new music video.

The video was shot in Adam Levine‘s backyard on an iPhone, features enough weed and wine for a chill evening at home.

Levine is shown singing to the camera about never letting his love go while he rolls and smokes a joint.

“You’re the only hand in my back pocket, If you ever left I’d go psychotic/Heaven hear me cryin’, cryin,'” Levine sings in his signature falsetto.

The video, directed by David Dobkin ends on a black screen with a quotation from the American Civil Liberties Union of Southern California (ACLU) which reads: “It’s time to end the War on Marijuana. The aggressive enforcement of marijuana possession laws needlessly ensnares hundreds of thousands of people into the criminal justice system and wastes billions of taxpayers’ dollars.”

It continues: “What’s more, it is carried out with staggering racial bias. Despite being a priority for police departments, the War on Marijuana has failed to reduce marijuana use and availability and diverted resources that could be better invested in our communities.”

Together with Interscope Records, the band have said they will be donating funds to ACLU. The ACLU is a nonprofit organization founded to promote and protect equal rights in the US.

It is Maroon 5’s first song of 2020 and their first release since “Memories”, which peaked at number two on the Billboard 100 last autumn.

The band are set to perform their new song on The Late Show with Stephen Colbert on 10 August.

Watch the video for “Nobody’s Love” below.