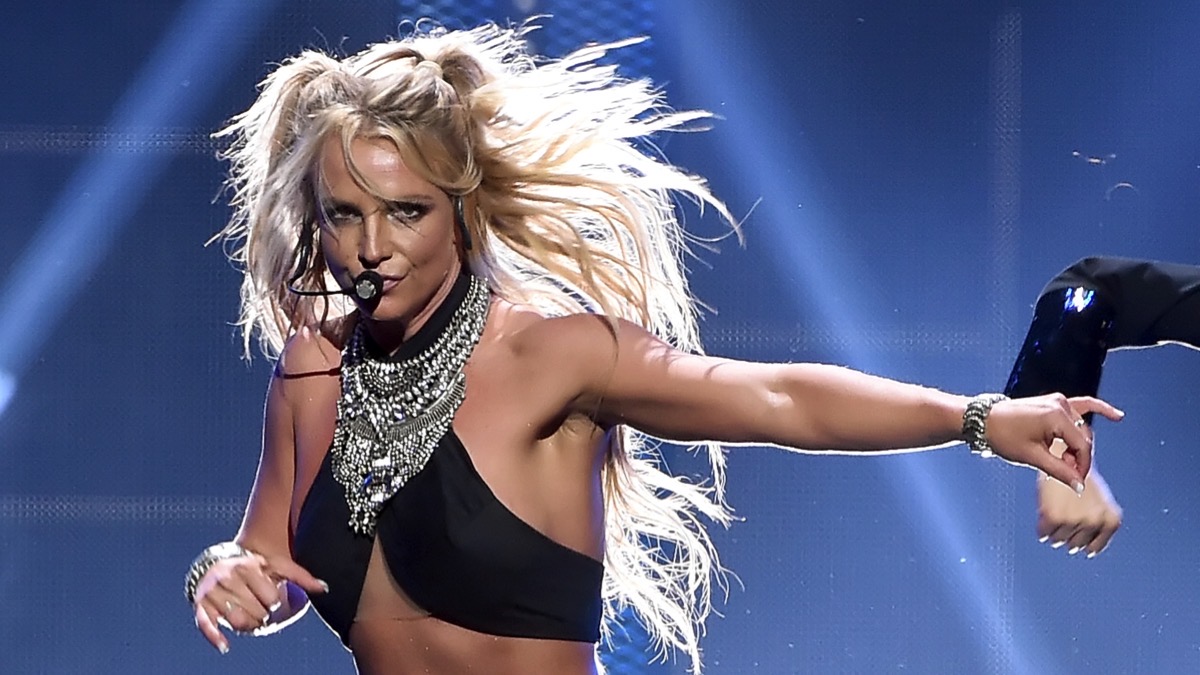 The Blast reports that four individuals “illegally accessed” the proceedings online and refused to leave.

The judge was forced to stop the proceedings and postpone them until August.

“We understand that some media representatives were able to access the system yesterday. The Court is preparing an advisory to clear up any misunderstanding or misinformation about the use of the remote appearance technology.”

According to reports, one of the hackers was a documentary filmmaker.

Yesterday (July 23, 2020), on the As Not Seen on TV podcast, Britney’s brother Bryan Spears talked about his perspective on her conservatorship and the #FreeBritney movement.

According to Bryan, Britney has “always wanted to get out of [the conservatorship].” “It’s very frustrating to have. Whether someone’s coming in peace to help or coming in with an attitude, having someone constantly tell you to do something has got to be frustrating,” he said.

The 38-year-old singer was placed under a conservatorship in 2008, with a judge appointing a responsible person or organization to act as Britney’s legal guardian, making the calls on everything from finances to personal decisions.

Britney’s mother, Lynne Spears, filed a request with the Los Angeles County Court earlier this month, hoping to receive special notice on “all matters” in regard to Britney’s SJB Revocable Trust.

“We kind of came together and not everybody agreed with [the conservatorship]; everyone had their own opinion like, ‘Maybe we should do it this way or that way,'” Bryan described of the conservatorship’s origins. “But at the end, I think we made the right choice.”

After Britney’s public breakdown and hospitalization in 2007, her dad was given authority over her finances and most personal decisions. Last year, Jamie Spears stepped down as conservator amid a child abuse investigation involving one of Britney’s sons. He was ultimately cleared of all charges. Bryan was asked if the family is happy with Jamie.

Bryan said that Jaime did “the best he could” while serving as Britney’s conservator, and that the family is “hoping for the best” as the court reevaluates the status of the conservatorship.

Bryan, 41, said that while he’s “familiar” with the #FreeBritney campaign, he’s “not up to date.”

Shutting down rumors from fans that Spears is being “held against her will,” he insisted that the conservatorship had ultimately been “a great thing for our family, to this point,” before adding: “She’s always wanted to get out of it. It’s very frustrating to have.”

“Whether someone’s coming in peace to help or coming in with an attitude, having someone constantly tell you to do something has got to be frustrating. She’s wanted to get out of it for quite some time.”

“She’s been surrounded by people and a team of people since she was 15. At what level does everyone just walk away, or what level does it get reduced?” he asked. “I know what she wants, but at the end of the day, what’s the reality of that?… Are you going to call to make reservations for stuff today?”

Bryan continued, “Let’s say it does get let go and she’s on her own. Every day task stuff, I think — it’s a great challenge, but like driving. She’s the worst driver in the world, I’m not lying… and she hasn’t had to do that.”

Maroon 5 Return With ‘Nobody’s Love,’ Watch As Adam Levine Smokes a Joint and Sings About Love