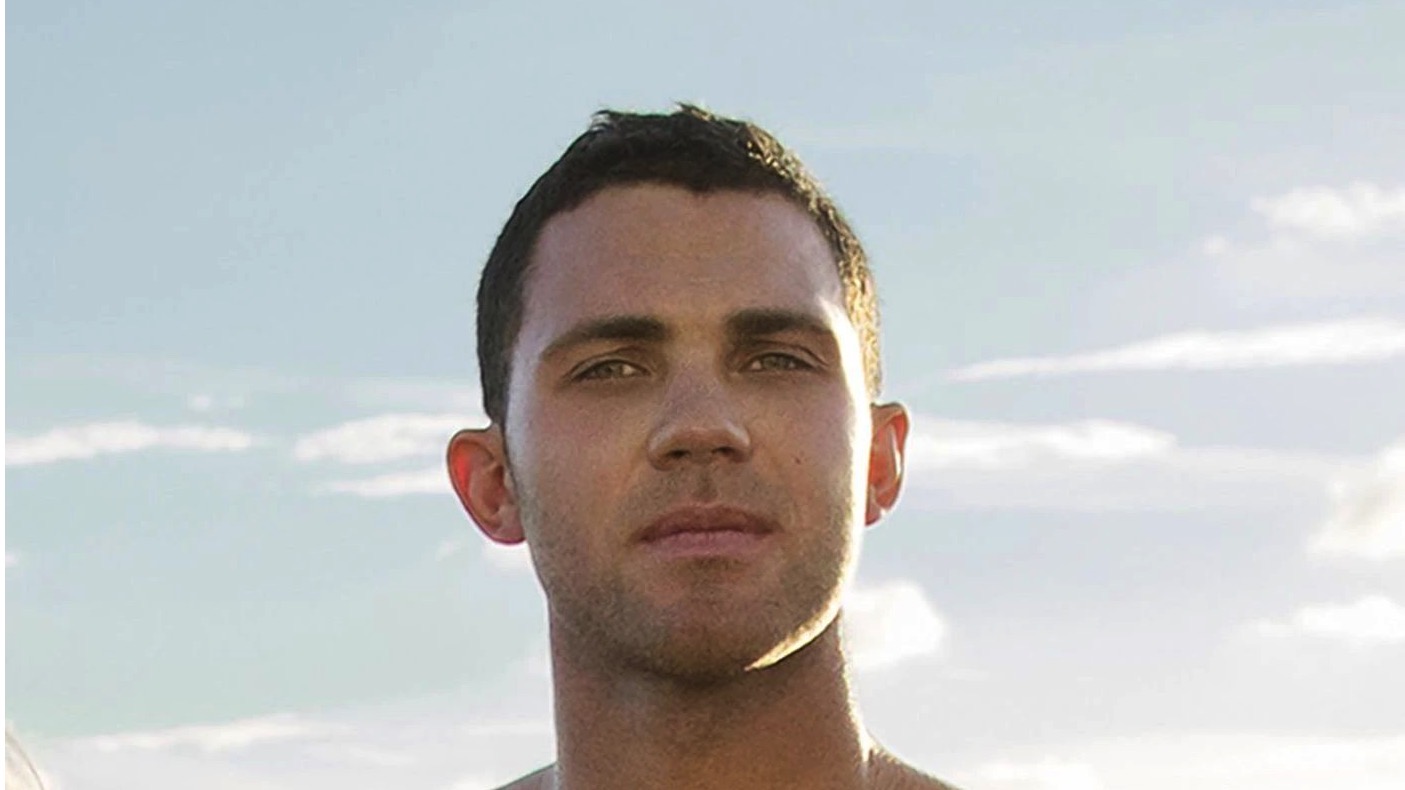 “We’ve made the decision to cut ties with Alex and are editing the current season to minimize his presence,” read the online statement. “He will not be in future seasons of Siesta Key.”

The exact posts and the extent of their alleged content are unclear at this time, but have been making the rounds online via fan pages.

Kompothecras, 25, has appeared in all three seasons of the show.

“Alex is the King of Siesta Key. He’s known for his over the top parties and playboy lifestyle,” reads a bio provided by MTV. “But now that Alex has graduated college, he has to focus less on the pleasures of careless youth and more on his uncertain future.”

The reign of the king is apparently over.

Fans of the show noticed that the reality star’s name was taken off the opening credits and he didn’t appear in much of the episode. MTV also removed his bio from the website.

His girlfriend Alyssa Salerno has been featured on Siesta Key, and People reported that Salerno will still appear on the series.

If you’re familiar with Alex, he’s a horrible. In 2017 he was part of the video that showed a shark on a fishing line being dragged behind a boat.