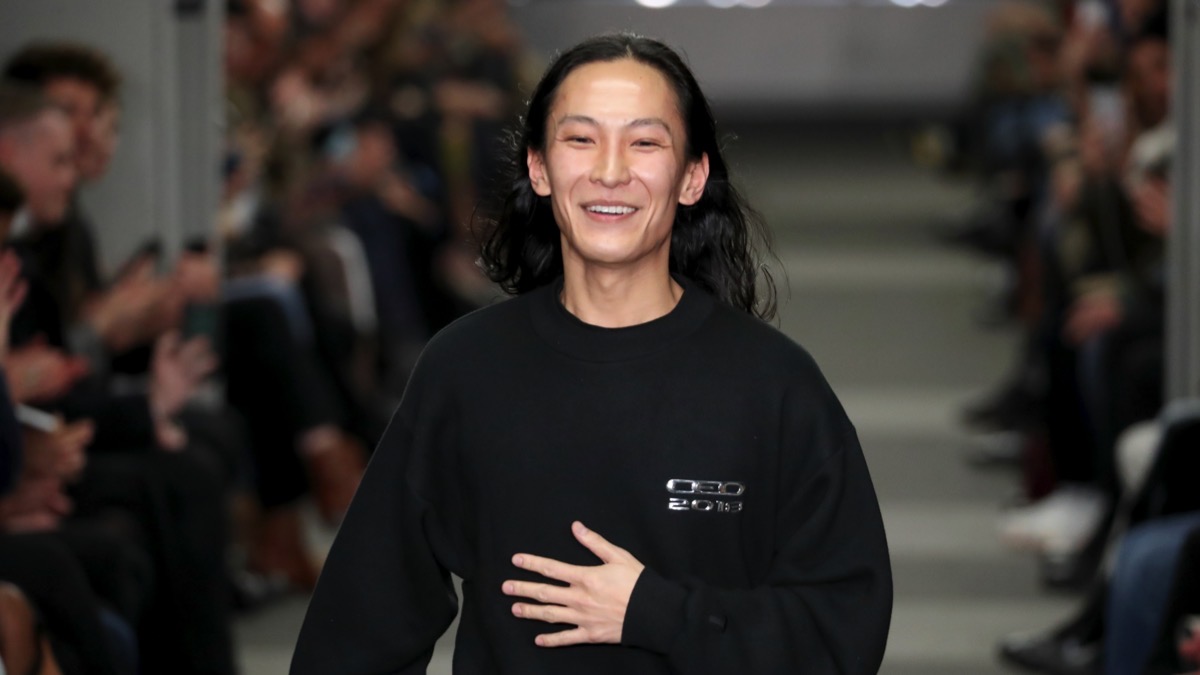 The American fashion designer Alexander Wang has denied “grotesquely false” allegations of sexual assault as grassroots advocacy sites claim that there are a high number of victims.

A British model, Owen Mooney, this week publicly claimed that Wang had groped his crotch at the nightclub Slake in New York during the promoter Ladyfag’s Holy Mountain party on 21 January 2017, following which a number of similar claims, mostly anonymous, emerged.

“I was by myself at one point and this guy next to me obviously took advantage of the fact that no one could fucking move,” Mooney, 26, alleged. “And he just started touching me up. Fully up my leg, in my crotch. It made me freeze completely because I was in so much shock.

“Then I look to my left to see who it was and it was this really famous fashion designer and I just couldn’t believe that he was doing that to me. It just made me go into even more shock. I just had to slowly move myself away.

“Now, any time I see his name mentioned or see him with celebrity best friends, it just reminds me of what he did, and it’s a really fucked-up memory to have.”