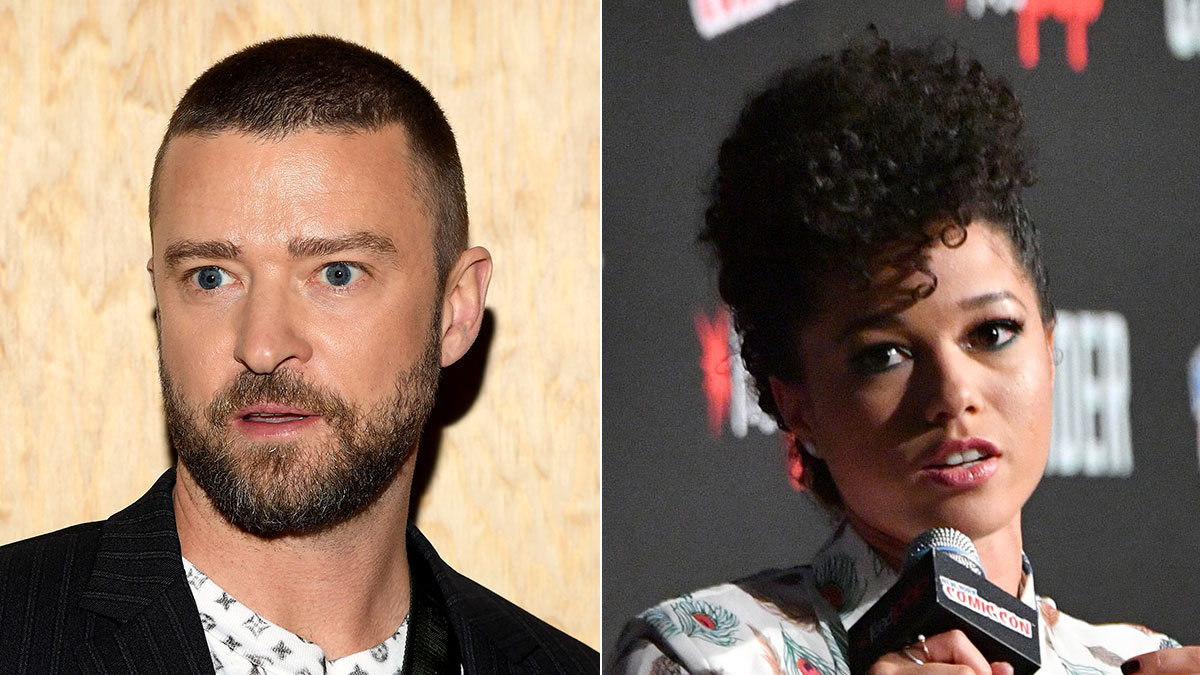 Justin Timberlake was spotted allegedly getting cozy with co-star Alisha Wainright in recent images published in The Sun.

The two were photographed holding hands while on a night out; in another photograph, Alisha rested her hand on the “Can’t Stop The Feeling!” singer’s leg.

An insider told E! News though that the two weren’t alone and it was all “completely innocent”.

“They were out with all the cast, crew, makeup artists, and everyone was just hanging out in a social setting,” the source shared, as Justin and Alisha are currently shooting the film Palmer in New Orleans.

“They are just working together. No validity to any other rumor other than that they are filming together.”

Another source said the same. “They’re filming a movie together, and it was a group of people hanging out. There is nothing going on between them.”

Justin has been married to Jessica Biel since 2012 and shares 4-year-old Silas together.

Hilaria Baldwin is Hillary from Boston

Justin just recently opened up about his unbreakable bond with The Sinner actress, reports People.

He told Entertainment Tonight in October, “It’s like, once you find that person, it’s like a baptism, where you’re like, ‘I can’t go back,’ you know what I mean? Like, I don’t, I can’t go back.