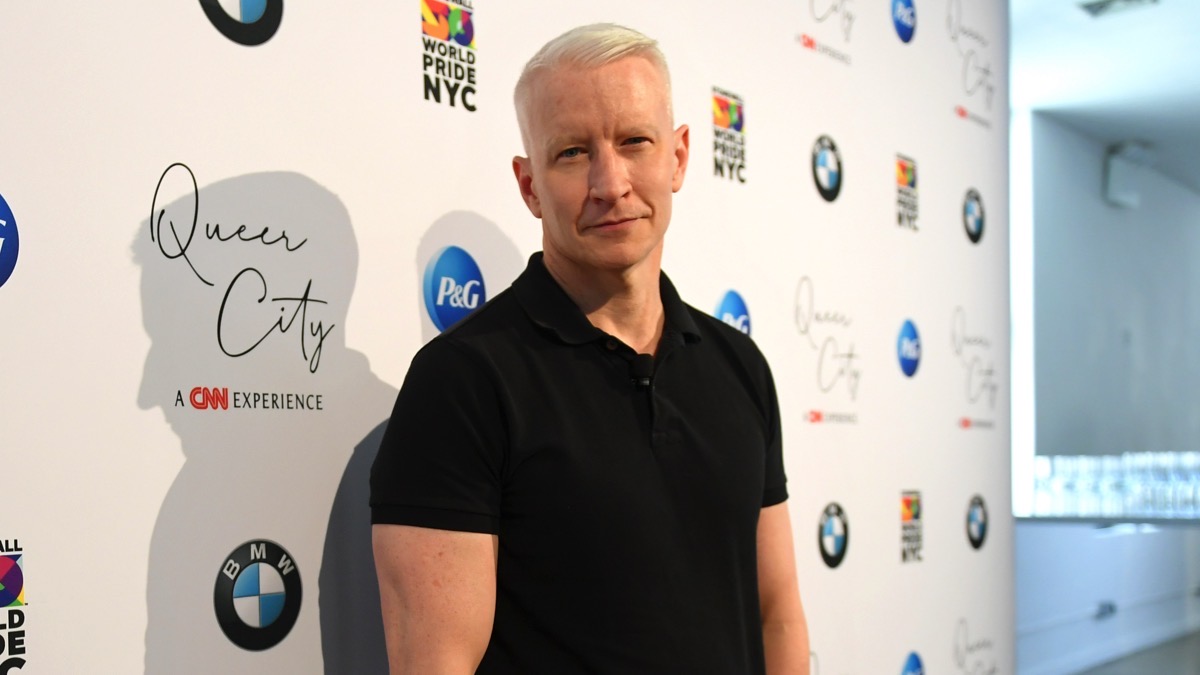 Anderson Cooper is opening up about when he realized he was gay — and when he “really, truly accepted it.”

Answering viewer questions on CNN’s Full Circle Monday, Cooper, 53, said that he first knew “something was up” around the age of 7.

“I mean, I was probably, I don’t know, 7, when I kind of realized — I’m not sure I knew the word ‘gay’ at the time, but I realized something was up. Something was different,” he said, responding to someone who asked him how he learned to accept being gay and how old he was when he did. He added that he began to tell friends when he was in high school but still struggled through college with fully loving himself.

“I think I really, truly accepted it – and not just accepted it, but fully embraced it and came around to really loving the fact that I was gay – would probably be right after college,” he said.

“A lot of the things I wanted to do at the time, you couldn’t be gay,” he said, citing an interest in joining the U.S. military, though out members of the gay community were not allowed to serve at the time. The military’s “don’t ask, don’t tell” policy which prohibited openly gay, lesbian and bisexual Americans from serving, was officially repealed in 2011.

He was also interested in getting married, but same-sex marriage was not legalized until 2015.

After graduating from Yale University in 1989, Cooper decided he didn’t want to “waste any more time worrying about this” or “wishing I was some other way.”

He came out as gay to the public on July 2, 2012, allowing friend and writer Andrew Sullivan to publish an email from him, saying it’d become clear that remaining silent on the topic had given the false impression that he had something to hide.

“The fact is, I’m gay, always have been, always will be, and I couldn’t be any more happy, comfortable with myself, and proud,” he wrote.