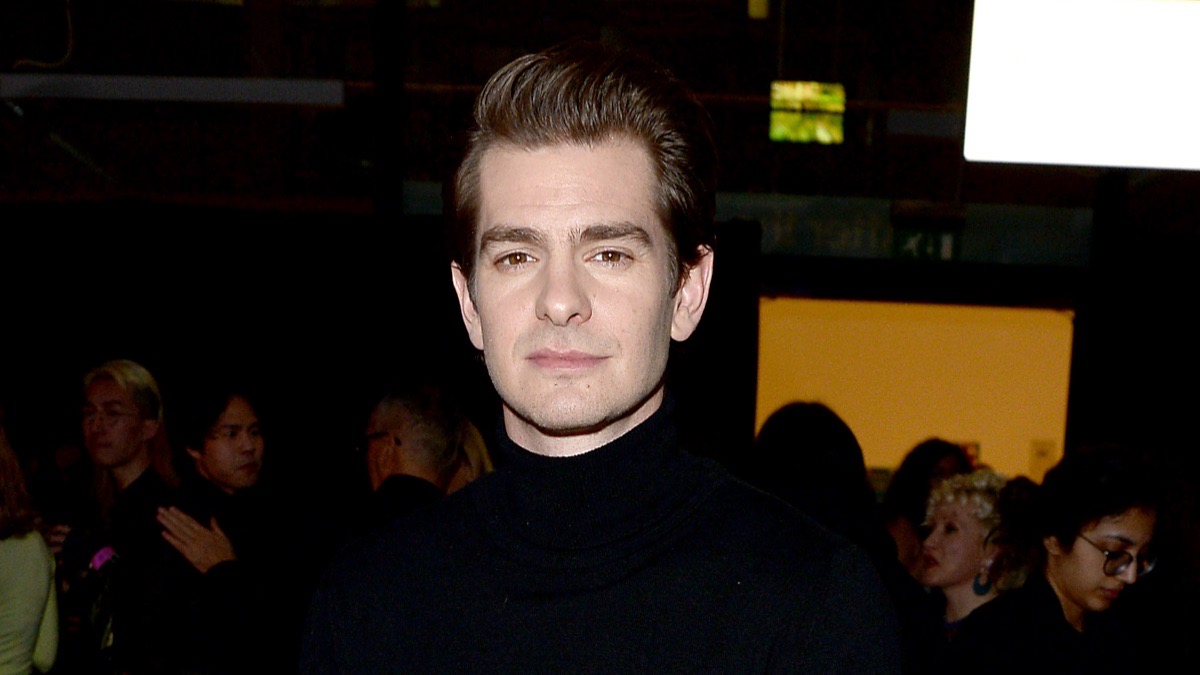 Andrew Garfield, who earned a Tony Award in 2018 for his performance as Prior Walter in Angels in America, has been tapped to star in the upcoming Netflix adaptation of tick, tick…BOOM! following earlier speculation.

Garfield, Deadline reports, will play Jonathan, the central character based on the late composer Jonathan Larson.

Larson wrote the musical shortly before his magnum opus Rent, performing it as a solo piece in the early 1990s before it was adapted into a three-person book musical in 2001, five years after his death.

Levenson told Playbill that he and Miranda looked to Larson’s original one-man show for inspiration and that the movie will dig deeper than the source material. “It’s a little bit more about the person of Jon, and his life—what it was when it started,” he said.

The two have reportedly consulted with Larson’s friends and family to glean more details about his life.

Netflix’s ‘A Secret Love’ Is a Must Watch