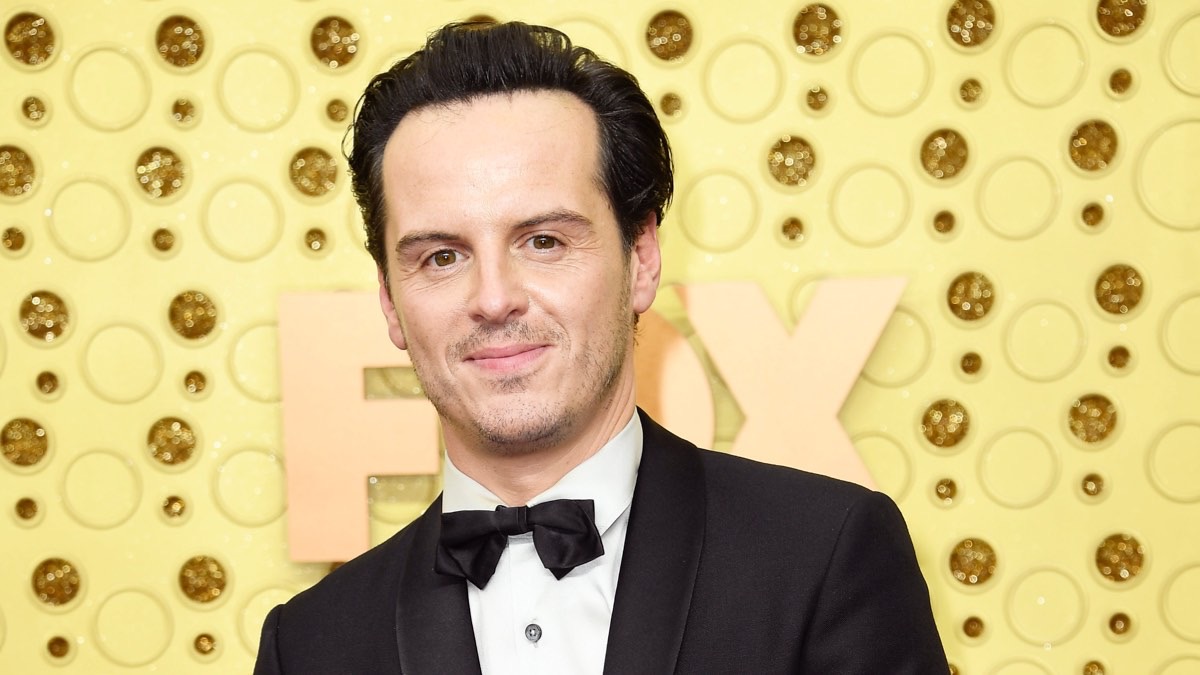 After making us drool as the Hot Priest on newly-crowned Emmy winner Fleabag, Irish actor Andrew Scott is set to star in a new Talented Mr. Ripley TV series from Oscar winner Steve Zaillian and Showtime.

Showtime has ordered the first eight-episode season of the ongoing drama series Ripley, based on Patricia Highsmith’s bestselling quintet of Tom Ripley novels.

Scott will also serve as a producer on the series, which follows Tom Ripley, a grifter scraping by in early 1960s New York who is hired by a wealthy man to travel to Italy and try to convince his vagabond son to return home. Tom’s acceptance of the job is the first step into a complex life of deceit, fraud and murder.

“We are so thrilled to have the supremely talented filmmaker, Steve Zaillian, adapt the singular saga of Tom Ripley from Patricia Highsmith’s novels as an ongoing series for Showtime,” said network president Gary Levine. “With Andrew Scott, whose charisma knows no bounds, inhabiting the iconic lead role, we feel confident that this will be a special one.”

The character was most famously played by Matt Damon in the 1999 movie The Talented Mr. Ripley, though sources stress that Showtime’s Ripley series is a wholly original endeavor based on Highsmith’s books rather than a remake or reboot of the Ripley feature films.