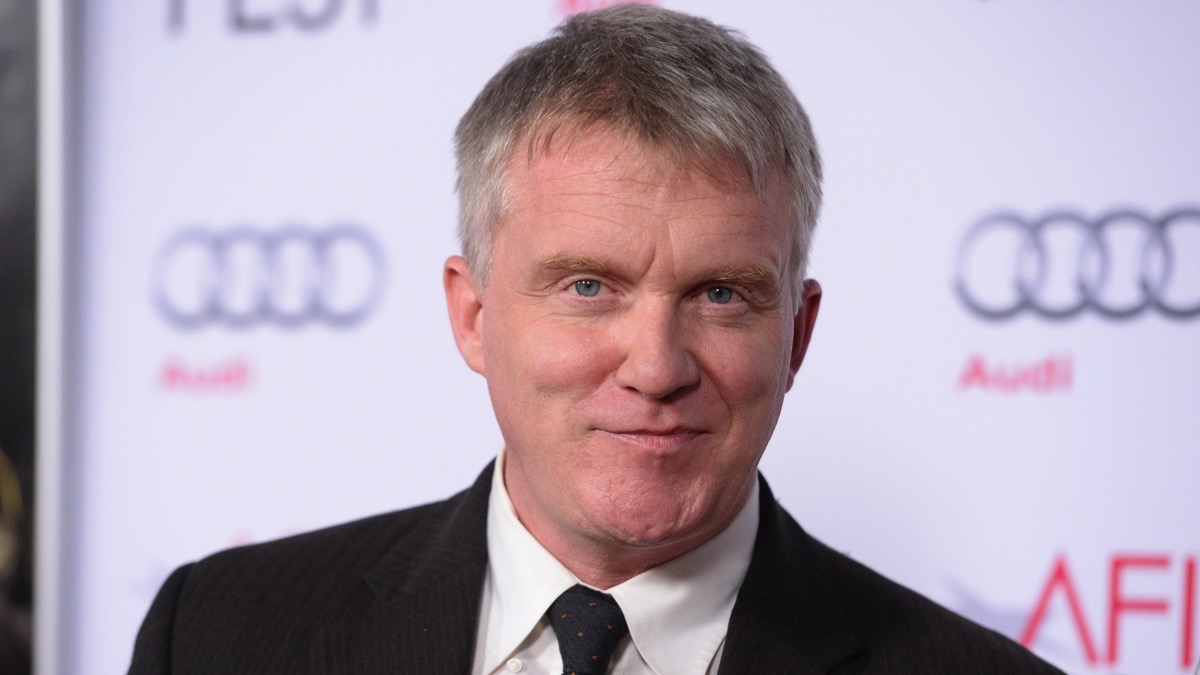 “As a result of a misunderstanding and miscommunication between myself and some hotel guests, the situation needlessly and regrettably escalated,” the 52-year-old actor shared with TMZ in a piece published Thursday (August 13, 2020).

“I am deeply sorry for my words and actions and ask for forgiveness from anyone who I may have offended,” he added.

On the video, Hall is seen getting into some kind of verbal altercation with other guests while he is at the pool at the South Congress Hotel in Austin, Texas where he was with his wife and his assistant.

Hall reportedly was blasting his music, bothering other guests and cursing in front of kids, while stating that people were “disrespecting” him.

At one point in the clip, the actor said to the guests, “Yeah, I’m crazy. Kiss my ass. Film me” (which they did), while flipping them off.

He even addressed one of the guests as “Rosie O’Donnell.”

Hall definitely appeared to be agitated and even starts splashing water at people on the side of the pool. It is still unclear what started the altercation.

Sources told the outlet that hotel security was called out and Hall ended up leaving the pool area. The police were reportedly not notified.

In 2017, Hall pleaded no contest to a misdemeanor assault charge after a fight with a neighbor. He was sentenced to 40 hours of community service.

Anthony might want to look into getting some help for his anger management issues.

Watch the Anthony Michael Hall freak out video below.