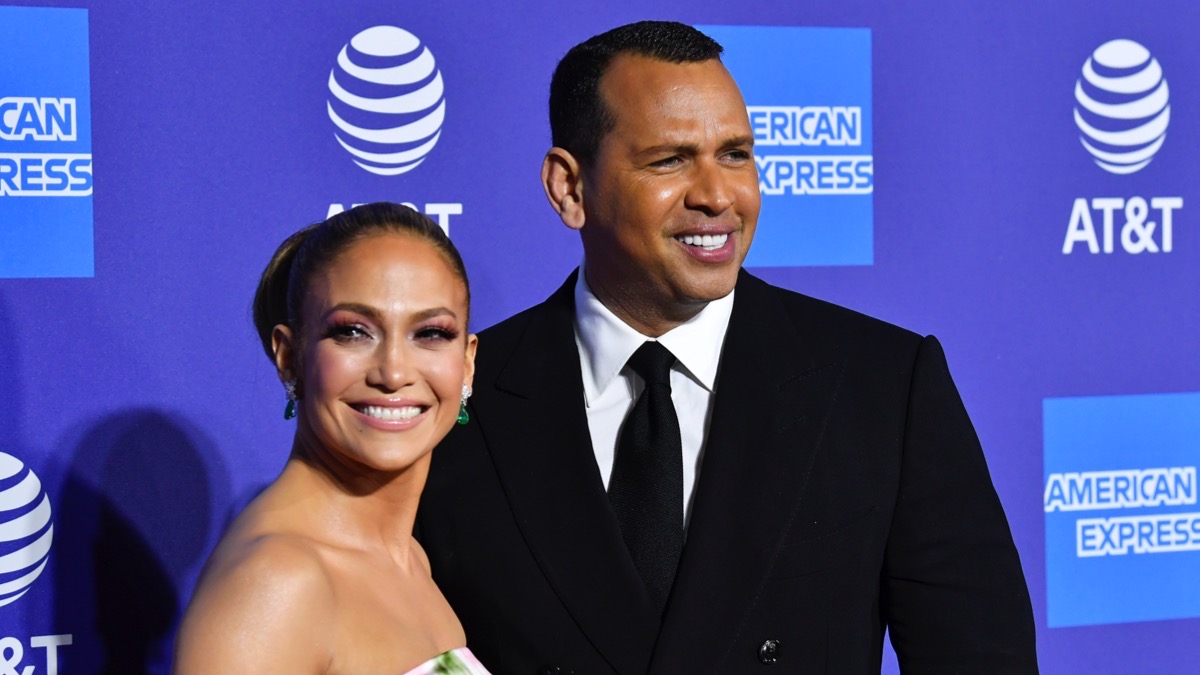 Jennifer Lopez and Alex Rodriguez have reportedly purchased the guard-gated Star Island in Florida, and are said to be the buyers of 13 Star Island, a 10-bedroom, 15,011-square-foot mansion.

In early August, Rodriguez posted a photo on Instagram that appears to have been taken from the dock of 13 Star Island.

Out of the 10 bedrooms, four are reportedly on the second floor which can be accessed via an elevator. The mansion also boasts a wine room, industrial-style chef’s kitchen and a massive library.

Last month, reports stated the 51-year-old singer and 45-year-old basketball player purchased a 2,200-square-foot home in Encino, California, for $1.4 million. The property, situated on just over 0.1 acres, has three bedrooms and two and a half baths.

The couple purchased Jeremy Piven’s Malibu beach home in 2019 for $6.6 million. They then got Fixer Upper co-host Joanna Gaines on board to renovate the three-story beach house with five bedrooms and 4.5 bathrooms. However, last month, the couple listed the home.

“Reworked for a masterful redesign in mind” with a layout that “maximizes the opportunity to entertain while taking in the expansive Pacific Ocean,” the listing said.

Daily Mail reports that the master suite comes complete with a walk-in wardrobe, outdoor terrace and, study and bathroom which boasts a steam shower and huge bath tub.

There is also a guest house comprising of two bedrooms, two bathrooms ad two staff rooms, along with a laundry room.