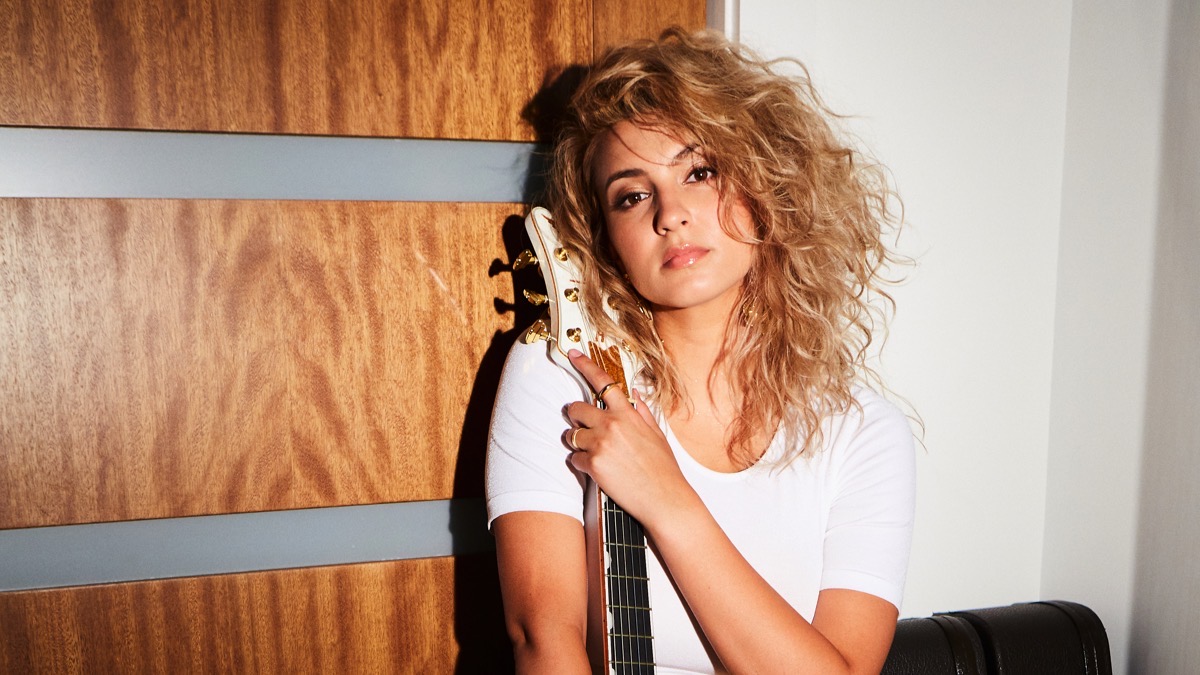 Singer-songwriter Tori Kelly, who gave us the insanely catchy hit “Nobody Love” will be performing all of the songs from her latest EP, Solitude, live for the first time ever on virtual reality platform MelodyVR, as part of its acclaimed Live from LA series.

The intimate concert will be broadcast on August 19th at 6pm PT PT/9pm ET/2am + 1 day BST and fans will be able to watch this exclusive show for free via the MelodyVR app on smartphones and VR headsets. Thanks to MelodyVR’s innovative technology, viewers are transported to a state-of-the-art Los Angeles studio space and have their choice viewing positions of the Tori in action

The Solitude EP is the beginning of a new, happier chapter for Kelly, even if the circumstances in which it was created weren’t ideal. Self-recorded at home during the spring 2020 quarantine, the five-song effort sports a fresh musical outlook inspired by both the ’90s R&B she grew up with and her early days as an earnest, guitar-toting singer-songwriter.

About the streaming concert, Tori says, “I can’t wait to perform Solitude for you all from the MelodyVR studio, Live from LA. I recorded these new songs in my home studio during quarantine, so it’s extra special to be able to perform them live for the first time in such an intimate setting —  it’s just you, me and my guitar.”

Check out Tori Kelly Live from LA on August 19 with the  MelodyVR app.