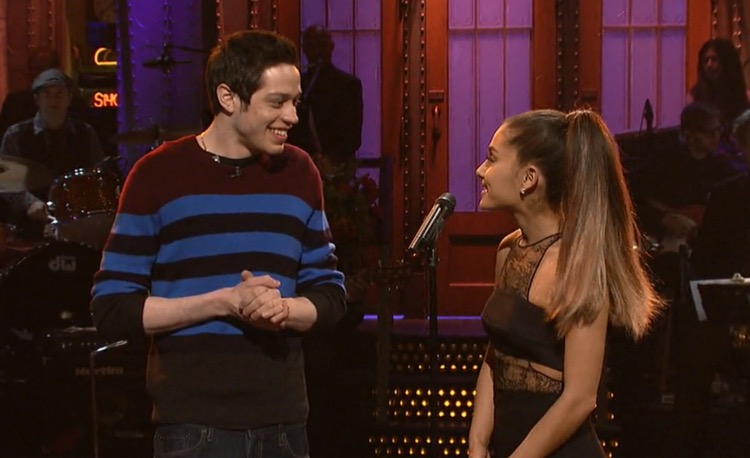 The Ariana Grande and Pete Davidson love story has ended. The singer and Saturday Night Live comedian confirmed their engagement in June, just a few weeks after they started dating.

A source tells CNN they’re now calling off the wedding.

The pair met while Grande was hosting SNL in 2014. They made things official after she broke up with late rapper Mac Miller.

After only a few weeks of dating, with Grande showing off a huge $100,000 diamond ring, the couple was engaged!

Davidson soon moved into his fiancee’s multimillion-dollar NYC apartment and the pair weren’t shy about documenting their love, sharing messages on social media and getting several tattoos dedicated to each other. Grande even recording a song for her new album named after her love.

The report of her relationship ending comes on the heels of a canceled performance at a cancer benefit this weekend, where Trevor Noah performed in her place. Grande’s manager, Scooter Braun, reportedly told the audience that Grande needed time to “heal.”