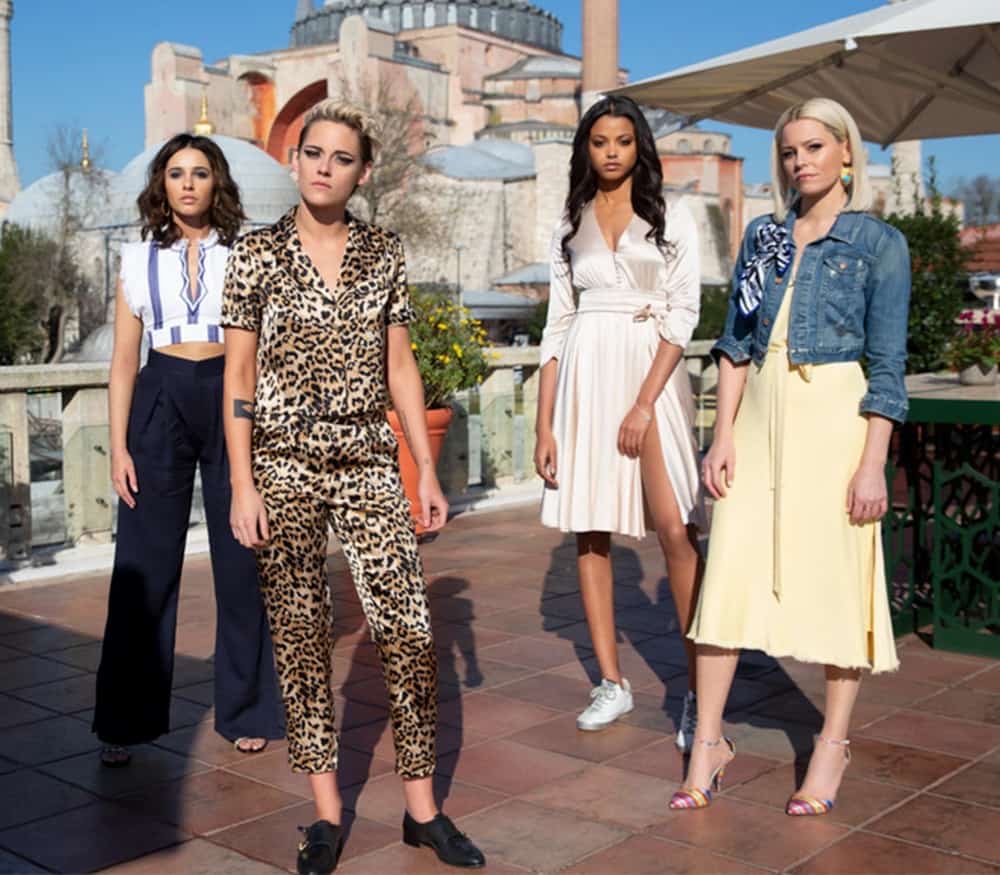 The first trailer for the upcoming reboot of Charlie’s Angels has been unveiled and it features the highly-anticipated collaboration between pop queens Ariana Grande, Miley Cyrus and Lana Del Rey.

“We were inspired by ‘Independent Women’ and Destiny’s Child with the last set of movies,” Elizabeth Banks told People about the new theme song for the movie.

“I feel really grateful that this incredible group of artists took inspiration from these films as well and felt like working together as women, and [it] thematically matched up with the exact movie that we were making.”

The trailer also showcases the new Angels – played by Kristen Stewart, Naomi Scott and Ella Balinska – as they put their lives on their line to save the world from a young systems engineer with dangerous technology.

It will be released worldwide on 15 November – watch the action-packed trailer below.

Ariana Grande's 'Thank U, Next' Lands Biggest Streaming Week Ever for a Pop Album