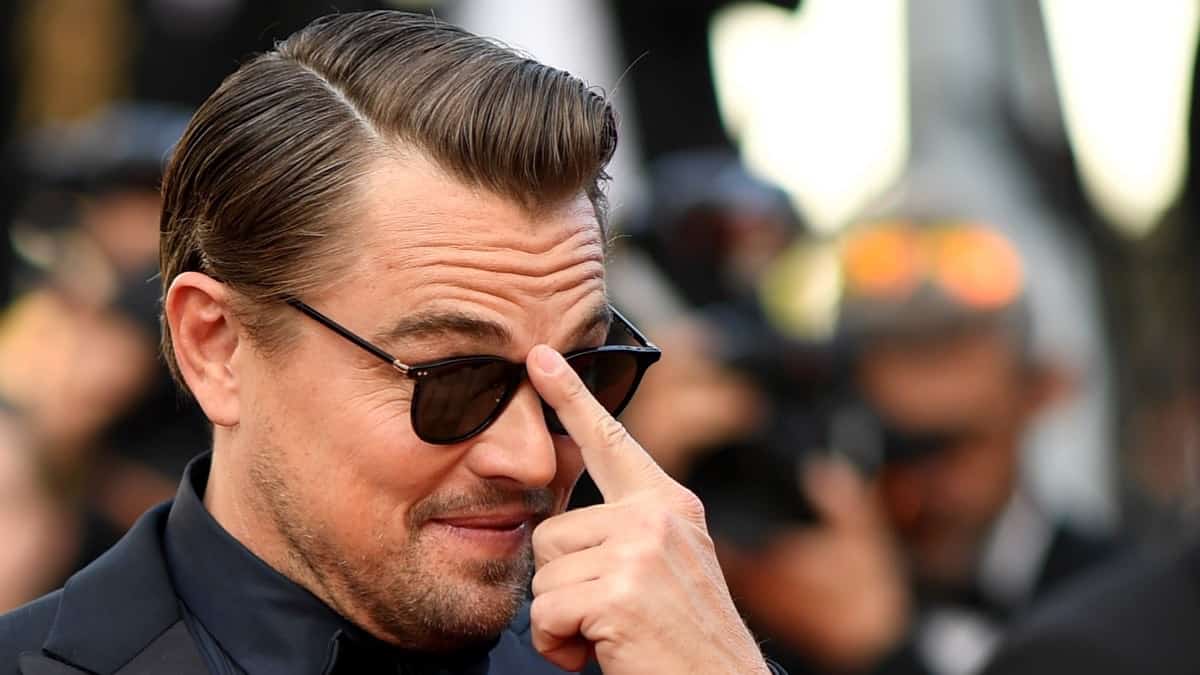 Oscar winner Leonardo DiCaprio was smacked in the face by a volleyball and the moment was caught on camera.

It’s one of those rare occasions where you really wish someone took a video instead of a photo, but the photos are themselves good enough on their own.

DiCaprio is supposedly a keen volleyball player but, as anyone who plays will tell you, getting smashed in the face with balls is part of the fun.

Apparently, the correct term for what DiCaprio was attempting was a bump pass, which is when you put your forearms together and bump the ball up and then slap it across the net.

According to Page Six, who reported the unfortunate smack in the face first, the Once Upon a Time In Hollywood actor escaped the moment sans injury – even his blue Mets cap survived the day.

Twitter soon turned the photo into a meme, starting to spread it wildly.

Brad Pitt, Leonardo DiCaprio’s Once Upon a Time in Hollywood Movie Poster Slammed for ‘Looking Photoshopped’

Leonardo DiCaprio Forced to Return Oscar, But Not ‘That’ Oscar

Is Leonardo DiCaprio Ready to Propose to Camila Morrone?