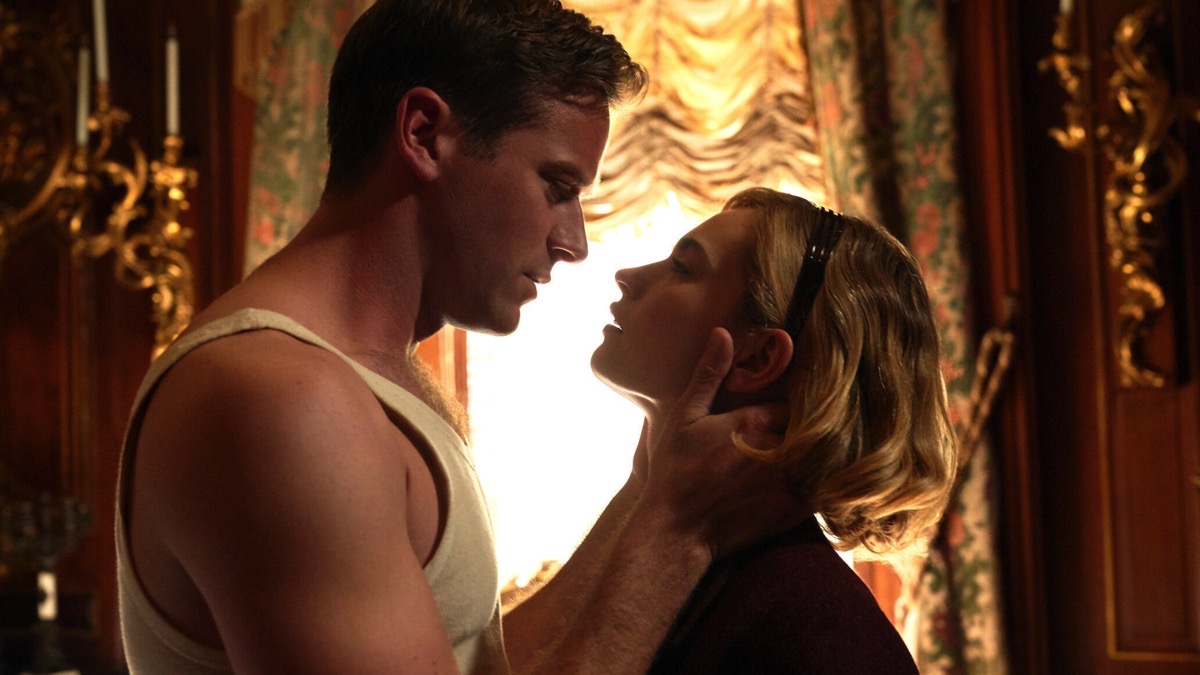 After a whirlwind romance in Monte Carlo with handsome widower Maxim de Winter (Hammer), a newly married young woman (James) arrives at Manderley, her new husband’s imposing family estate on a windswept English coast. Naive and inexperienced, she begins to settle into the trappings of her new life, but finds herself battling the shadow of Maxim’s first wife, the elegant and urbane Rebecca, whose haunting legacy is kept alive by Manderley’s sinister housekeeper Mrs. Danvers (Kristin Scott Thomas).

“She was the love of his life,” Mrs. Danvers tells the second Mrs. de Winter in the trailer. “I wonder what she would think of you — taking her husband, using her name.”

Though the film covers multiple genres, Wheatley described Rebecca as a love story, first and foremost.

Rebecca arrives on Netflix on October 21. You can watch the official trailer below.

The Final Ratched Trailer Is Here, Amps Up the Horror — WATCH