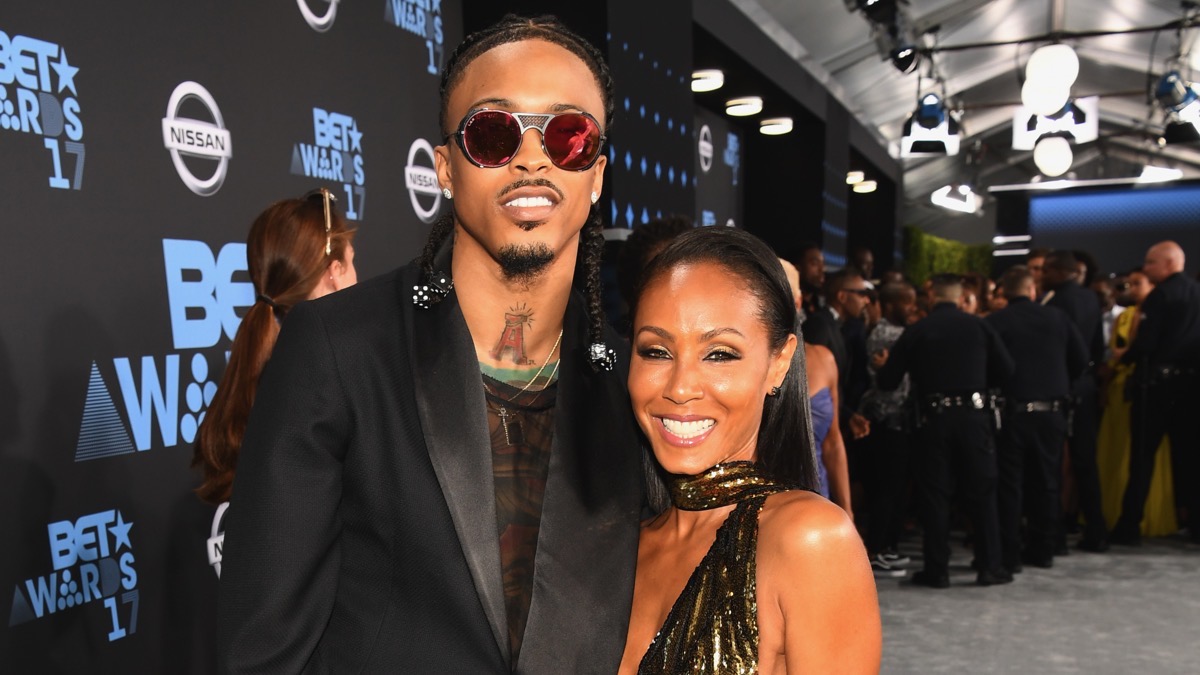 Singer-songwriter August Alsina is claiming he dated actress Jada Pinkett-Smith and her husband Will Smith gave his blessings to the relationship.

There are have been rumors that both Pinkett and Smith have an open marriage for years. Alsina’s claims in an interview with Breakfast Club Power 105.1’s Angela Yee has given more life to those rumors.

He claimed the relationship with the actress and Red Table Talk host was not-so-secret after all as her husband was aware of what was going on.

“I actually sat down with Will and had a conversation… He gave me his blessing,” he said. “And I totally gave myself to that relationship for years of my life, and I truly and really, really, deeply loved and have a ton of love for her (Jada). I devoted myself to it.”

“I gave my full self to it. So much so that I can die right now, and be OK knowing that I fully gave myself to somebody … Some people never get that in this lifetime.”

Alsina later, who was on a promotional run for his latest album The Product III: stateofEMERGEncy and its accompanying five-part docuseries, said leaving the relationship took a heavy toll on his mental health, claiming that it “butchered” and “killed” him.

“Walking away from it butchered me … It almost killed me. Not almost. It did—it pushed me into being another person … It broke me down … It probably will be the hardest thing I ever had to experience in this lifetime. It’s difficult because I never want to be the person to cause confusion or step on toes, but I want to honor myself and I want to honor my authenticity. And if honoring my authenticity means you hate me, stone me, shoot me, crucify me, whatever, bury me an honest man.”

Jada’s reps have responded to August, claiming what he said about his relationship with Jada is “absolutely not true,” according to Page Six.

Jada and Will have been married since 1997. The union has been blessed with two children — Jaden, 21, and 19-year-old Willow.