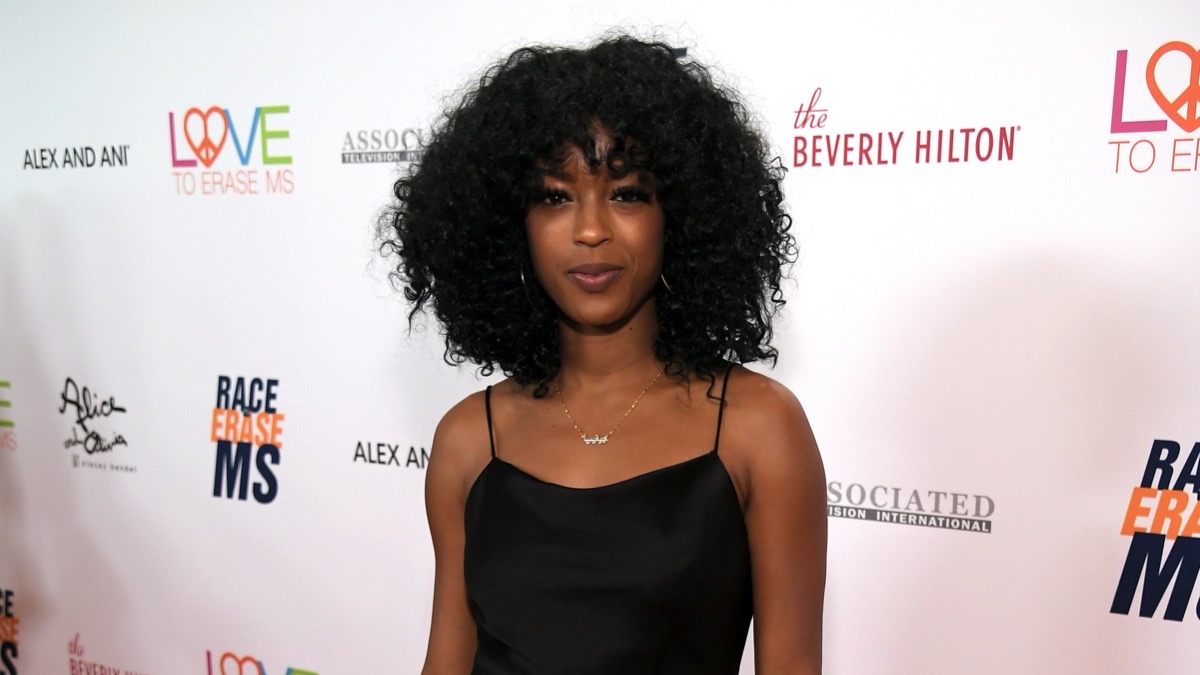 The actress will be playing Ryan Wilder in season two of The CW show, following the departure of Kate Kane, played by Ruby Rose, in season one.

The new season will see Ryan wear Kate’s suit for two episodes before then redesigning the suit in episode three, signaling the arrival of Gotham’s new hero.

Leslie posted photos of the new Batsuit on Twitter:

In a statement sharing her excitement for the new design, Leslie said: “I love the fact that Ryan is becoming her own Batwoman — it’s her style, her swag, and her moment! It was an honor to be able to collaborate with Caroline and Maya.”

“I felt it was important that viewers could tell by the silhouette that Batwoman was a Black girl. With the form-fitting suit and beautiful Afro, we definitely nailed it!”

The new suit was designed by the show’s costume designer Maya Mani. Explaining the key differences with Kate Kane’s suit, producer Caroline Dries noted why both the straight red hair and the gauntlets and belt were important changes.