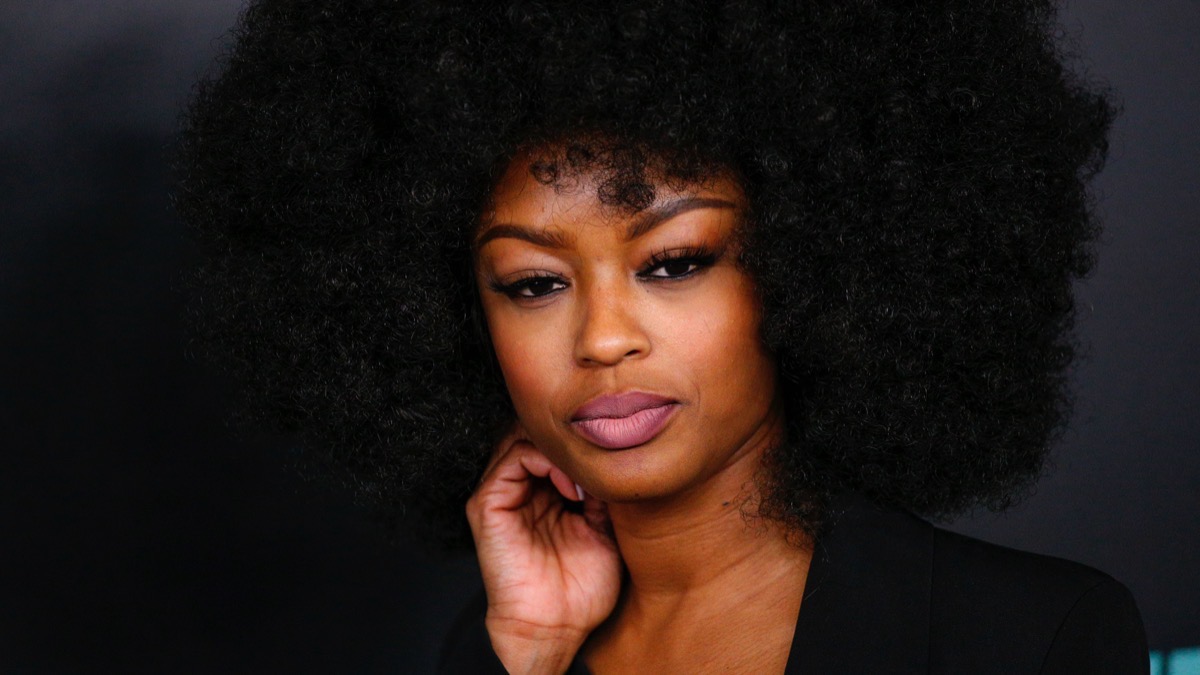 Batwoman has found its new series lead, with Javicia Leslie set to step into the role for the show’s upcoming second season on The CW.

“I am extremely proud to be the first Black actress to play the iconic role of Batwoman on television, and as a bisexual woman, I am honored to join this groundbreaking show which has been such a trailblazer for the LGBTQ+ community,” Leslie said.

The superhero drama previously starred Ruby Rose in its first season, but in May, the 34-year-old actress confirmed that she had exited the show.

“I have made the very difficult decision to not return to Batwoman next season. This was not a decision I made lightly as I have the utmost respect for the cast, crew and everyone involved with the show in both Vancouver and in Los Angeles,” the statement from Rose read.

It continued: “I am beyond appreciative to Greg Berlanti, Sarah Schechter and Caroline Dries for not only giving me this incredible opportunity, but for welcoming me into the DC universe they have so beautifully created. Thank you Peter Roth and Mark Pedowitz and the teams at Warner Bros. and The CW who put so much into the show and always believed in me. Thank you to everyone who made season one a success – I am truly grateful.”

A Reddit casting notice last month had encouraged actors within the LGBTQ community to audition.

Leslie most recently appeared in the film Roped and also starred in the comedy series God Friended Me.

“For all of the little black girls dreaming to be a superhero one day… it’s possible!” she wrote.

“OMG!! This is amazing!! I am so glad Batwoman will be played by an amazing Black woman,” the “Orange Is the New Black” actress wrote. “I want to congratulate Javicia Leslie on taking over the bat cape. You are walking into an amazing cast and crew. I can’t wait to watch season 2 you are going to be amazing!!”

Lady A Are Now Suing Lady A, the Singer, Over the Name’s Trademark