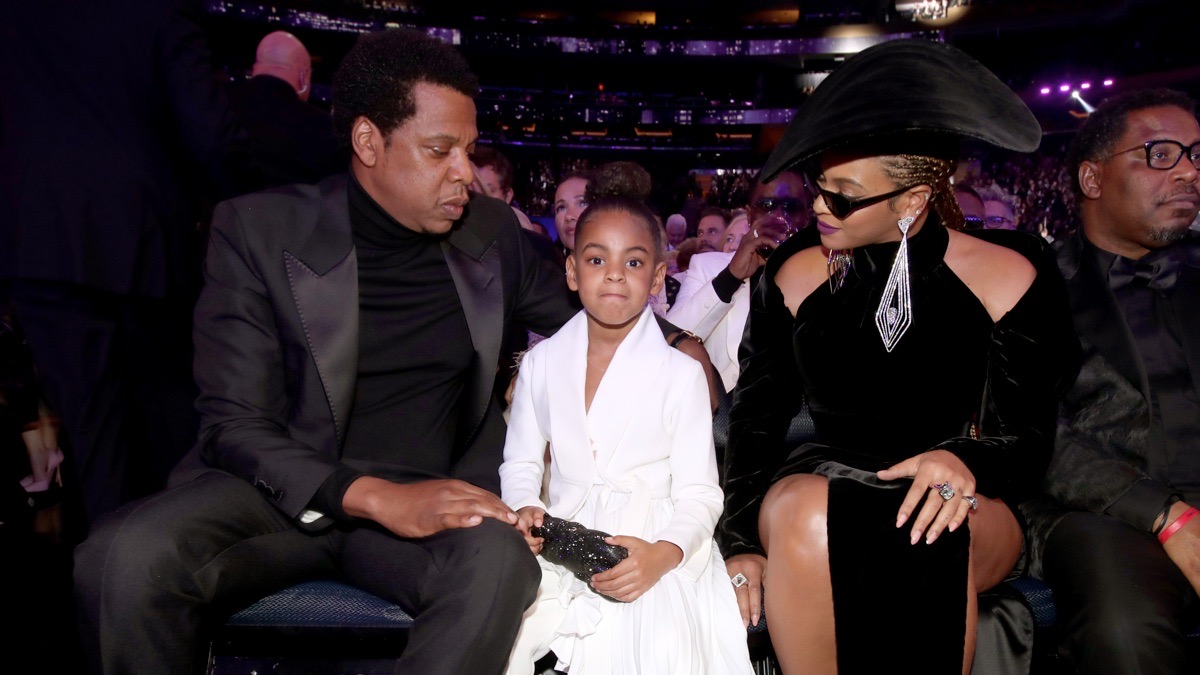 At just 7-years-old, Blue Ivy Carter is an award-winning songwriter and has more BET Soul Train Awards than you do.

Jay-Z and Beyoncé’s daughter won the “Ashford & Simpson Songwriter’s Award” at Sunday’s Soul Train Awards for co-writing her mom’s hit “Brown Skin Girl,” a song celebrating dark- and brown-skinned women and one of the most popular tracks from 2019’s The Lion King: The Gift album.

Ivy Carter gives a vocal performance that opens and closes the song, which also features Wizkid and Saint Jhn.

The Carters weren’t at the Orleans Arena in Las Vegas to accept the honor named after the legendary Motown songwriting duo Nick Ashford and Valerie Simpson. Ivy Carter shares the win with Beyoncé, Jay-Z, St. Jhn and several other co-writers.

“Brown Skin Girl” — which features Beyoncé namedropping Lupita Nyong’o, Naomi Campbell and Kelly Rowland and singing lyrics like, “I love everything about you, from your nappy curls to every single curve” — was also nominated for best collaboration at the Soul Train Awards.

This week could get even better for Ivy Carter: Grammy nominations will be revealed Wednesday and “Brown Skin Girl” could earn the young star her first Grammy nomination (Beyoncé has won 23 Grammys and Jay-Z has 22).

She can put her award next to Beyoncé’s 23 trophies and Jay-Z’s 22.