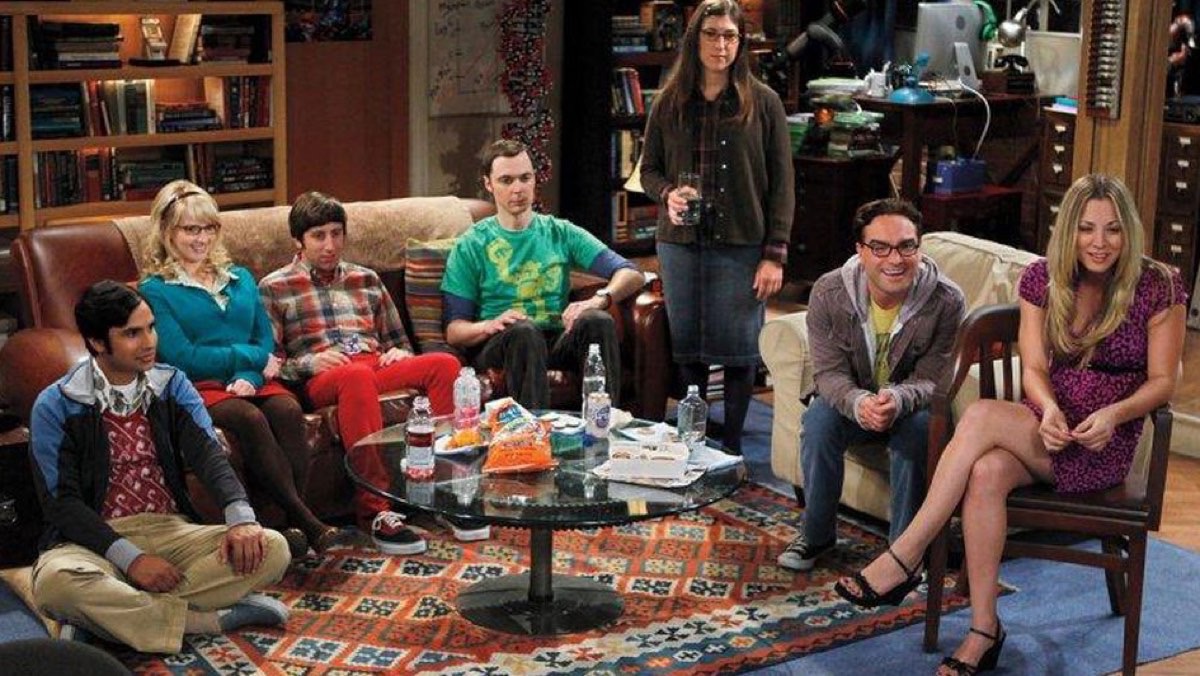 As one of TV’s most popular shows of the past 20 years, The Big Bang Theory was sure to command a huge price when the streaming rights were finally shopped in a red-hot market for iconic comedies with large libraries.

But Big Bang Theory wasn’t shopped widely on the open market before the streaming pact with HBO Max and the four-year cable extension with TBS was announced early Tuesday morning. The reason is because of a provision in the original megabucks syndication deal that TBS set with Big Bang back in 2010.

Even 10 years ago, that agreement anticipated that streaming services could compete with cable channels for rerun rights. The deal granted TBS a number of years of exclusivity for the show, barring Big Bang producer Warner Bros. TV from selling the streaming or on-demand rights separate from the cable deal.

TBS’ window of exclusivity on the show was extended by nearly a year for every season that Big Bang stayed in first-run production for CBS. Once the show ended its CBS run last May, the end of TBS’ exclusivity window was set at 2024.

Celebitchy: Nicolas Cage Looks Like This Now, and Honestly, We Should Be Happy for Him

Dlisted: NBCUniversal Is Working On A Saved By The Bell Sequel Starring Jessie Spano And A.C. Slater

Towleroad: The Powerful and Sexy Gay Short Film DARE is Back for a Sequel 15 Years Later — with the Very Same Cast: WATCH

MUSIC VIDEO OF THE DAY: “When I Wasn’t Watching” by Mandy Moore

VIDEO OF THE DAY: Tom Hardy

Tom Hardy reads a cute bedtime story to excited children on late night CBBC program. The actor can be seen in the video telling a story straight to camera, which is said to have sent kids and adults alike into a frenzy.

MUST WATCH ON NETFLIX: Unbelievable

Lizzo’s “Truth Hurts” is the #1 song in America for a third straight week. Her album Cuz I Love You has been lodged in the top 10 for what feels like forever. She has her first movie role in the breakout hit Hustlers. She has never been more powerful or famous than she is right now. And a day ago she used that power and fame to call out her Postmates driver.

After apparently not receiving her food order Monday, Lizzo tweeted, “Hey @Postmates this girl Tiffany W. stole my food. she lucky I don’t fight no more.” She also included Tiffany W.’s photo. This inspired an apology from Postmates and a loud chorus of critiques from other Twitter users concerned about Tiffany W.’s welfare.

Less than 24 hours later, Lizzo has deleted and apologized for the initial tweet.