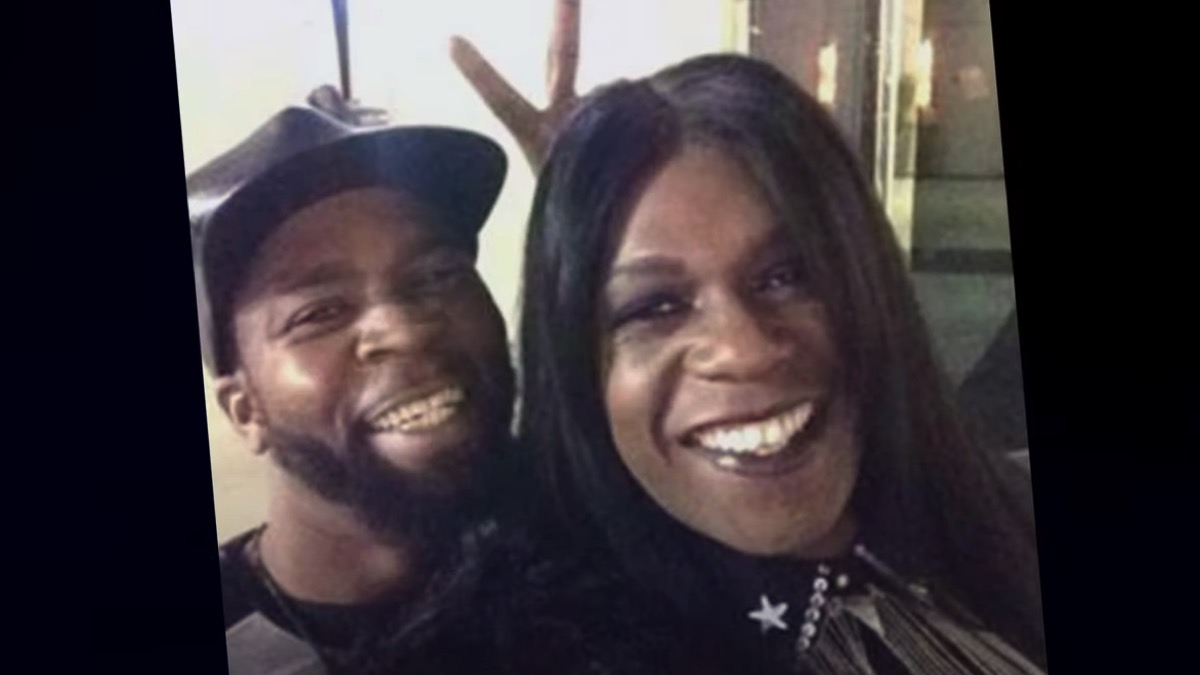 International Queen of Bounce music and New Orleans-based hip-hop artist Big Freedia, who I was introduced to on RuPaul’s infectious track “Peanut Butter,” is the subject of a new documentary, Freedia Got A Gun, which is premiering as part of the AFI Docs 2020 Virtual Film Festival on June 20.

The film is a World of Wonder production – the people behind RuPaul’s Drag Race. Charles Blow served as Executive Producer, and Fenton Bailey, Randy Barbato and Chris McKim were producers. Chris McKim directed the film which depicts gun violence in New Orleans through the eyes of local hero and legend Big Freedia, who lost her brother to gun violence.

Big Freedia uses her platform to raise awareness about the complexities of gun violence, a nationwide epidemic that continues to disproportionally harm Black communities.

As Freedia shares her personal journey from growing up gay in the projects through Hurricane Katrina and chasing her musical dreams, she delves deep into the first-hand experiences she and the community have had with gun violence, seeking to uncover the causes behind it.

She is not alone in her quest to make the streets of New Orleans safer for the next generation: mothers, teachers, students and others personally affected reveal the collective trauma left in the wake of this violence.

Her brother’s murder still unsolved, Freedia leads us through a courageous and necessary dialogue about the origins of this American epidemic.

Check out the trailer below and get your tickets for this important film.