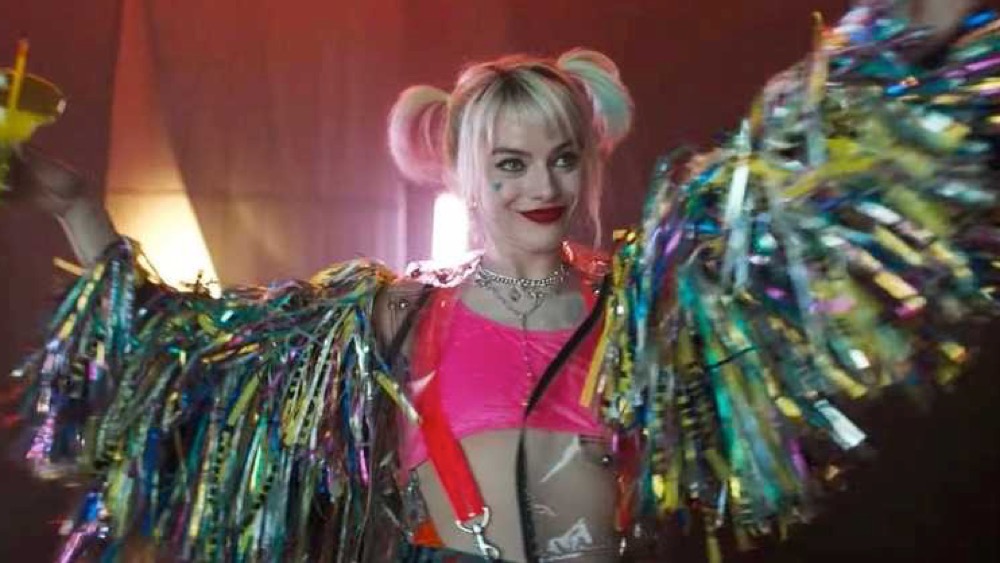 Pete Davidson on Quitting Instagram, Walking Out of ‘Mary Poppins Returns’ and Going to Rehab in Sundance

In the first teaser for Birds of Prey (And the Fantabulous Emancipation of One Harley Quinn), Harley Quinn (Margot Robbie) sips cocktails and dances to EDM.

Shared to the just-established YouTube page for Birds of Prey, given the fittingly quirky name “CheekySneakyPeeky,” the footage gives fans the very first look at the movie’s complete central cast.

That man is none other than Black Mask, played in Birds of Prey by Ewan McGregor.

The 20-second teaser shows glimpses of the dastardly dude, though he goes without his signature mask, as well as shots of Chris Messina‘s Victor Zsasz, the once-suicidal serial killer who devoted himself to a life spent slaying innocent people after he randomly murdered a homeless man.

The Australian actress also shared a first look at Harley Quinn’s new costume on her Instagram, with the caption “Miss me?”

Birds of Prey (And the Fantabulous Emancipation of One Harley Quinn) is scheduled to release on February 7, 2020.

Watch the Birds of Prey teaser trailer below.

Pete Davidson on Quitting Instagram, Walking Out of ‘Mary Poppins Returns’ and Going to Rehab in Sundance