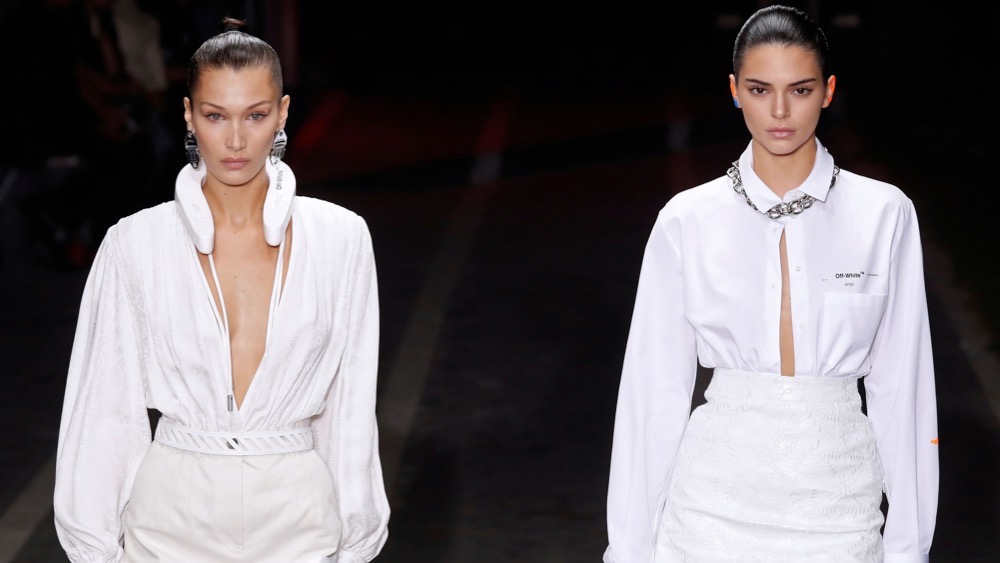 The Fyre Festival financial issues are far from over.

The models and influencers involved in creating the promotional video for the failed festival may soon face subpoenas over the payments they received.

Talent agencies that represented some of the models featured in the video, including Bella Hadid, Hailey Baldwin, and Emily Ratajkowski, are the latest to come under scrutiny, according to Billboard, which reports that Fyre Media bankruptcy trustee Gregory Messer plans to subpoena IMG Models.

Kendall Jenner is also expected to receive a subpoena for her involvement in the promotion of the 2017 festival.

The subpoenas are meant to help investors understand where the reported $26 million raised by Billy McFarland, the convicted fraudster behind the festival, went.

According to Billboard, in the weeks leading up to the festival, McFarland, who is serving six years in jail, paid out $11.3 million to talent.

At least someone from the festival got paid.

The models also posted on Instagram as part of the promotional campaign.

The Five — A Trustful Pup, a Baby Sloth, a Tricky Dog, a Cool Kite, and a Watermelon Bath

IMG reportedly received $1.3m from McFarland and Jenner received a reported $250,000 for her one Instagram post (now deleted) about the festival that suggested members of the GOOD Music record label would be performing.

Jenner later received a warning from the Federal Trade Commission for failing to disclose that her post was sponsored.

Fyre Festival Subpoenas by on Scribd