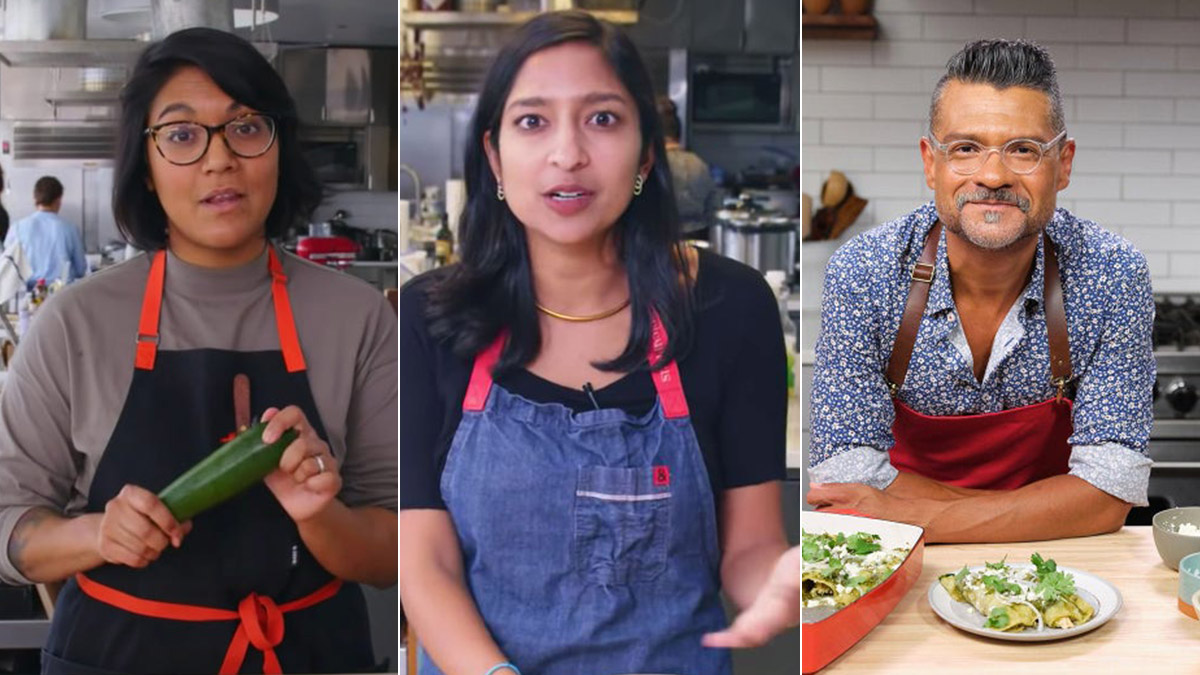 The three posted simultaneous announcements on social media about their decisions following their unsuccessful contract negotiations with the company.

Krishna and Martinez alleged in their posts they were offered unfair terms that would have paid them less than their White colleagues.

Priya claimed that the promises made were just “lip service.” In a post on Twitter, she calls the past few months “disappointing and insulting.”

Rick Martinez told Business Insider that the contract he was offered would’ve been a pay cut. “After five weeks of contract negotiations,” Rick wrote on Instagram, “it is clear that I will not get a fair pay rate nor will I get a comparable number of appearances to my colleagues in the test kitchen. Nor would anyone share with me the specifics of the diversity and inclusivity initiatives in video that they claim to be working on.”

He also said that contracts for some white Test Kitchen employees guarantee up to 60 video appearances while his contract only had 10. He could also not ignore that he, Priya, and Sohla all happen to be people of color.

PuppyGate Is the Most Ridiculous ROHBH Scandal Yet

Sohla El-Waylly told Business Insider, “Condé is a bit conservative … Maybe they’ll do it in five years after someone else makes it cool.”

Rick Martinez is leaving Condé Nast, however, Priya and Sohla will stay on and work on Bon Appétit’s editorial side. Sohla wrote on her Instagram Story that she’ll continue to “develop fun recipes and stories.”

A spokesman for Condé Nast said in a statement: “We pay all our employees fairly, and in accordance with their role and experience. Our pay practices are in line with industry standards. To suggest that we are paying individuals differently based on race, gender or any other reason simply isn’t true.”