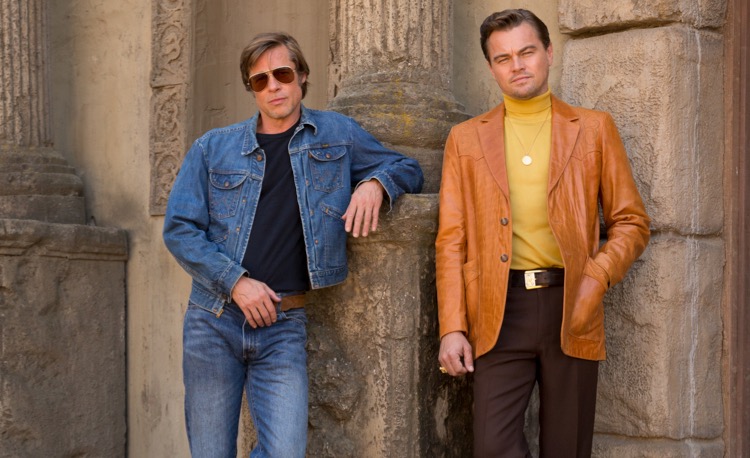 Brad Pitt was spotted sharing a hug with actress Margaret Qualley on the set of Quentin Tarantino’s new film, Once Upon a Time in Hollywood. OH MY GOD! When is the wedding?

Hot-head actor arrested for punching dude in the face over parking space. It looks like Alec Baldwin may be in need of some anger management therapy.

Congrats to the new parents! Diane Kruger and her boyfriend Norman Reedus welcomed their first child together. No news yet on the baby’s name.

Kanye West told his Twitter followers that he was “distancing” himself from politics. However, he just sent a big check to boost a Democratic mayoral hopeful in his hometown of Chicago. Go figure?

Post Malone collaborated with Crocs on a new design for its classic clog, the Post Malone x Crocs Dimitri Clog. They sold out in 10 minutes. Seriously, people?

Teen Mom star Farrah Abraham pleaded guilty Friday to resisting arrest over an incident with a police officer at the Beverly Hills Hotel in June. Video of Abraham’s arrest shows her repeatedly telling Beverly Hills police outside the hotel to “go fuck [themselves].” Charming.

On Thursday night an Ariana Grande special aired on British TV. Grande performed “Breathin” with an all-female orchestra, and well, just watch the clip below.