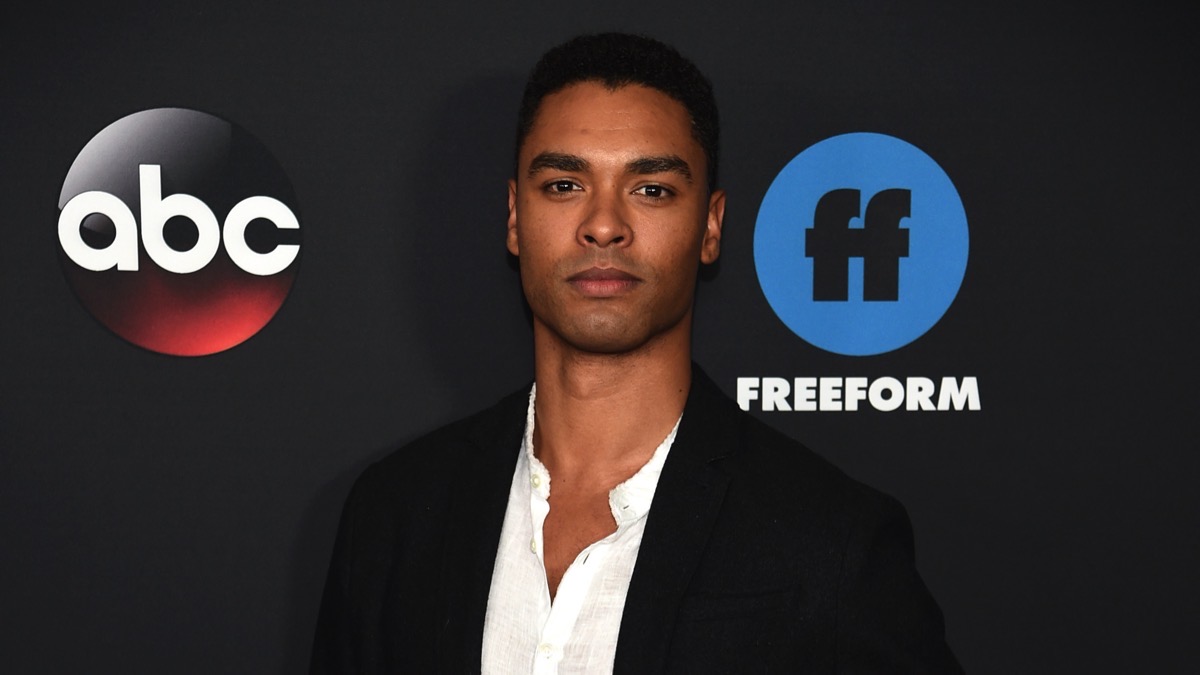 Like so many others, I binged watched the Netflix period drama Bridgerton and found myself crushing on the Duke of Hastings, played actor Regé-Jean Page.

The 30-year-old actor is the hit show’s undeniable breakout star and as for his name, he provided a tutorial in 2017 for how it is pronounced. “Regé as in reggae, Jean as in Wyclef.”

Page was born in 1990 in Harare, the capital of Zimbabwe. His parents were a Zimbabwean nurse and an English preacher. When he was 14, Page and his family moved to London, and growing up in such diverse cultures has had a huge impact on his idea of home to this day.

“Home is a relative concept,” he told Interview. “Home is very much wherever it is that your people are and where you fit in.”

Once Page decided to become an actor, he trained at one of the best drama schools in the world, the Drama Centre London, which is the alma mater for other top actors like Michael Fassbender, Tom Hardy, and Pierce Brosnan.

Page’s big break for American audiences came in 2016, when he played Chicken George in the History Channel’s remake of Roots, a role he found “hugely intimidating,” but an “honor” to take on, according to Deadline.