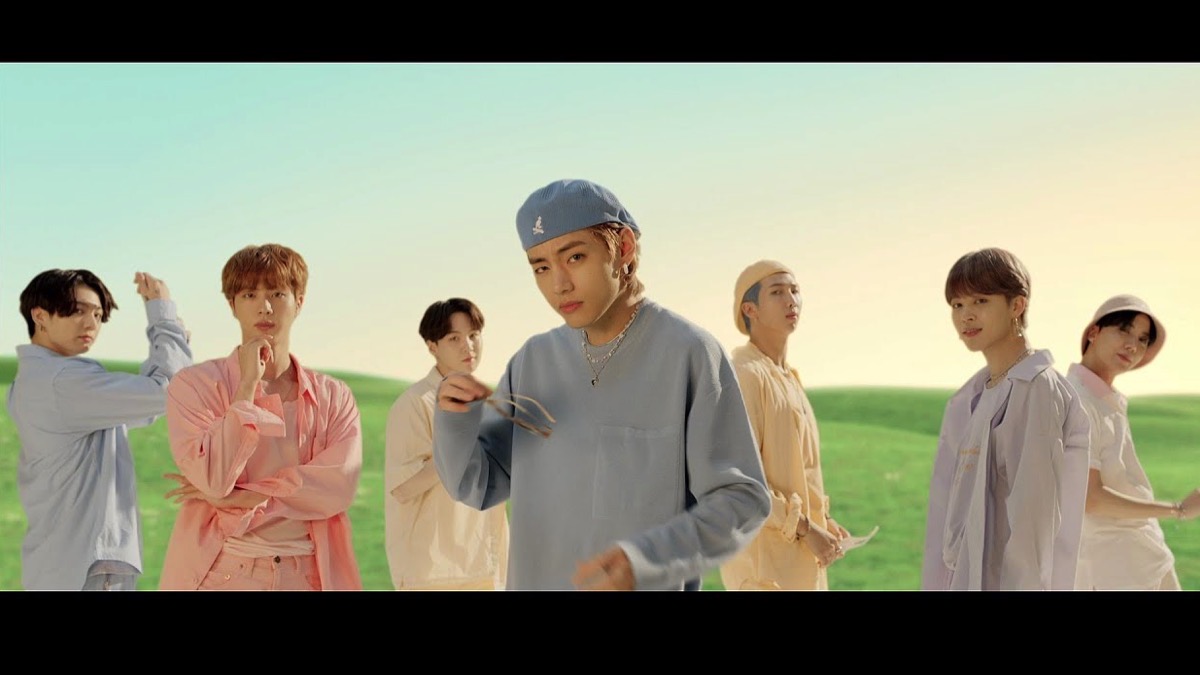 BTS has released their first song, “Dynamite,” that is completely in English and it is a record breaker.

It just took eight hours for BTS to rack up more than 45 million views for its first English language single on YouTube.

According to Forbes, the video premiere attracted at least 3 million concurrent viewers, according to YouTube’s live counter, and a refresh immediately following the premiere showed the view count at just over 4 million.

Exact figures are not available yet, but a live view count between 3 and 4 million easily gives BTS the biggest YouTube premiere ever, potentially doubling the former record holder.

The disco pop tune comes six months after their fourth studio album, “Map of the Soul : 7,” was released.

The group confirmed that their next album is still set to drop later this year, although there is not yet specific release date.

“The release of ‘Dynamite’ wasn’t in our plans at all,” said RM at an online press conference, but when the band encountered the song while preparing the new album, something clicked. “As soon as we heard it, we thought it was really fun and exciting, a fun and cheery song that wasn’t that serious. It just made us feel good when we heard it,” he explained. “We really wanted to share this energy with the fans as soon as possible.”

He called the song a “new challenge for us.” Although RM is fluent in English, most of the other BTS members are not.

Watch the BTS “Dynamite” video below