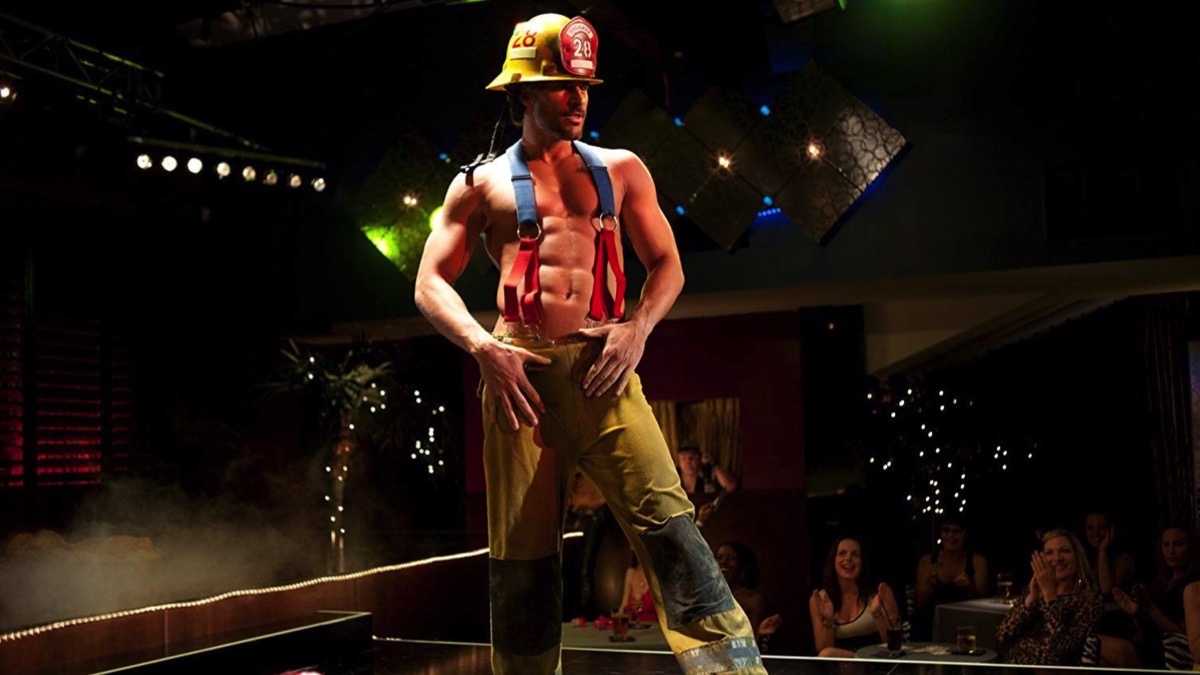 Magic Mike hunk Joe Manganiello has taken himself out of any potential movie sequels after declaring himself “retired” from the stripper stage.

The actor starred as Big Dick Richie in Channing Tatum’s semi-autobiographical 2012 film and its 2015 sequel, Magic Mike XXL, but if the franchise is revived for a third film, Manganiello won’t be squeezing his package back into his thong.

Manganiello is still very much in touch with his co-star Matt Bomer, as their friendship dates back to their drama school days at Carnegie Mellon University in the 43-year-old’s native Pittsburgh, Pennsylvania.

“Matt and I always stay in touch, and talk and catch up, and grab lunch.”

“I hope so,” he revealed when asked about the possibility of a threequel. “I hope there’s maybe some version of us having all let ourselves go and the work would be instead of losing weight and getting ripped and jacked, everybody’s gotta put on 20 pounds and show up to work. Put on as much as you can, maybe they’ll pay us by the pound”

“Gettin back to it and doing some version of it would be amazing,” he added.

“Doing both of those movies, two of the best experiences that I had in my career in terms of having fun and being challenged and doing something that actually did really resonate with people, it was awesome,” said Rodriguez.