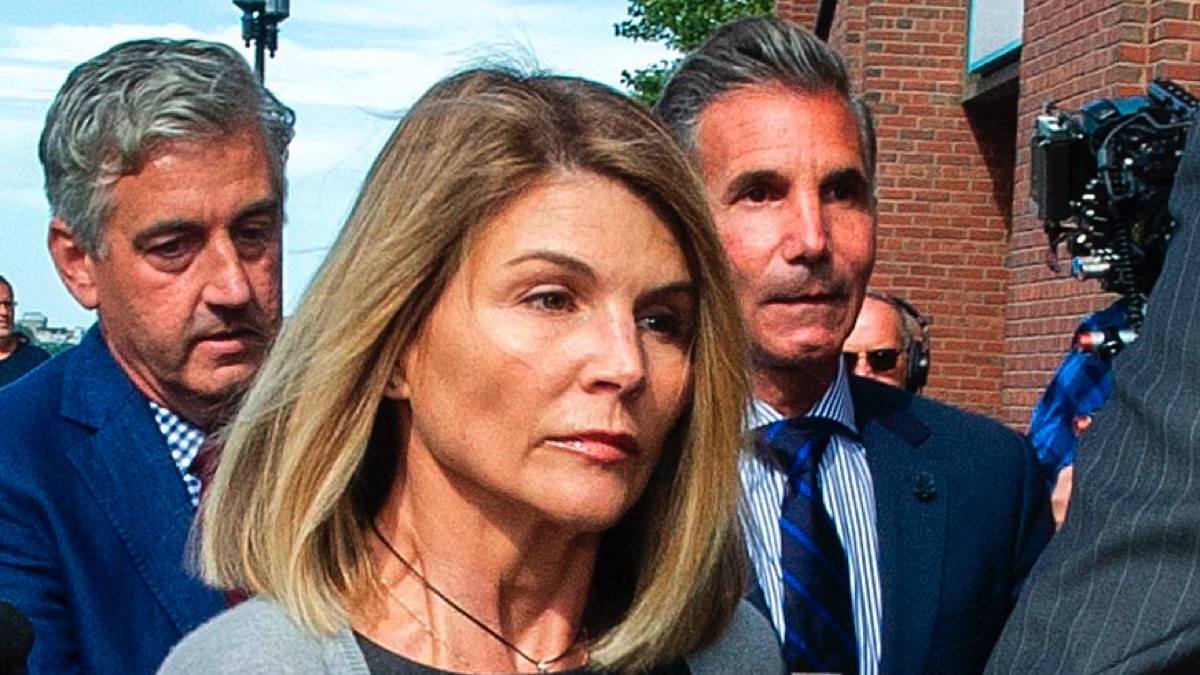 Lori Loughlin has been sentenced to two months in prison after pleading guilty to being involved in the nationwide college admissions cheating scandal.

She and her husband Mossimo Giannulli were both sentenced today (August 21, 2020) in court in Boston, Massachusetts.

Loughlin will have two years of supervised release, 100 hours of community service and a $150,000 fine.

Mossimo was sentenced to five months. He will also undergo two years of supervised release, and will have to pay a $250,000 fine and complete 250 hours of community service.

Loughlin and Giannulli — together worth an estimated $100 million — were among the highest-profile defendants in the scam, in which some 30 prominent parents have pleaded guilty to paying hefty bribes for the fake test scores and athletic credentials their undeserving kids needed to get into desirable colleges.