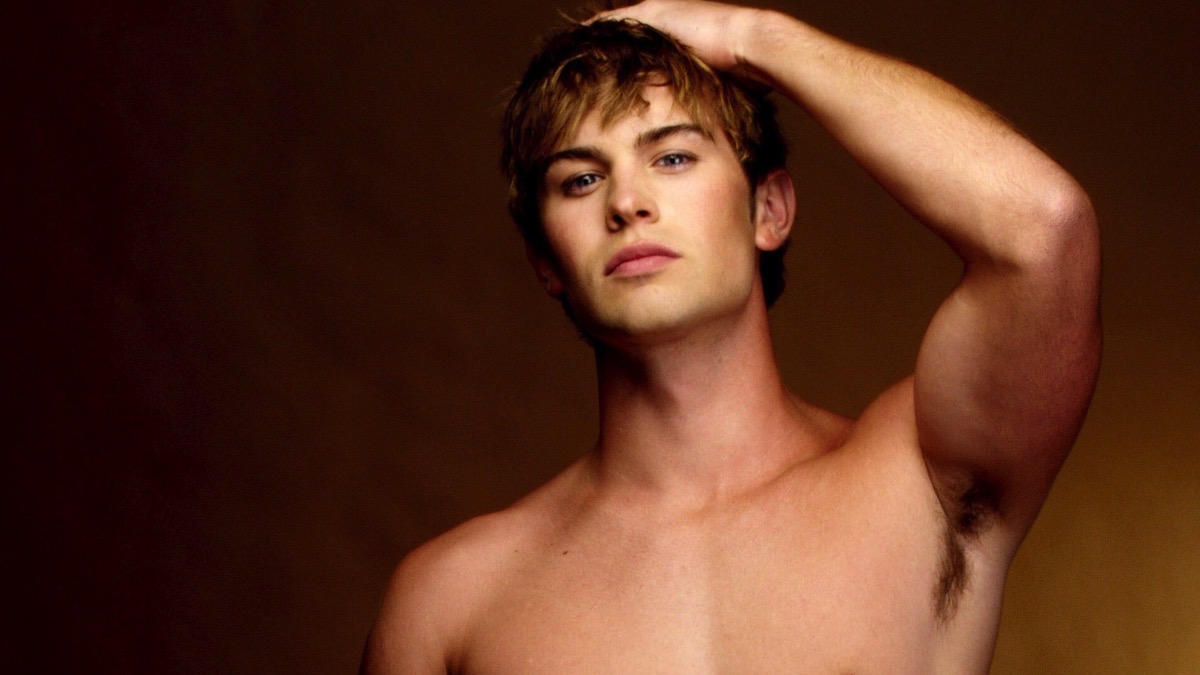 Chace Crawford’s career could have taken a whole different route!

The former Gossip Girl star was on The Tonight Show on Monday night (September 21, 2020), and host Jimmy Fallon brought up that Crawford was once offered to be a Chippendales striptease dancer.

That actually is a true story,” Crawford admitted. “That was probably back in the first iPhone days.”

Adding that his former co-star Blake Lively “loves this story,” he explained, “I’ve never gotten to fully tell it… I did turn it down. I lived in New York, it’s cold, I liked to work out at the gym in my building. Usually, no one is ever up there, except this one guy, he would always be up there, you know, smelling good, tight clothes. I thought he was a trainer.”

Crawford recalled the man asking whether he was a “model” type.

“I’m kind of like a work-out-alone, no-conversation type,” the actor laughed.

“I’m teasing, he was very nice. He asked me for some headshots…which I usually carry with me to the gym but didn’t have them that day. He goes, ‘Hey, I do this boot camp if you’d like to try out for Chippendales.'”

He added, “This was pre-Magic Mike days. I really messed up, I should’ve done it.”

He could still do it as a part-time gig. I’m sure he could fit time in his schedule.