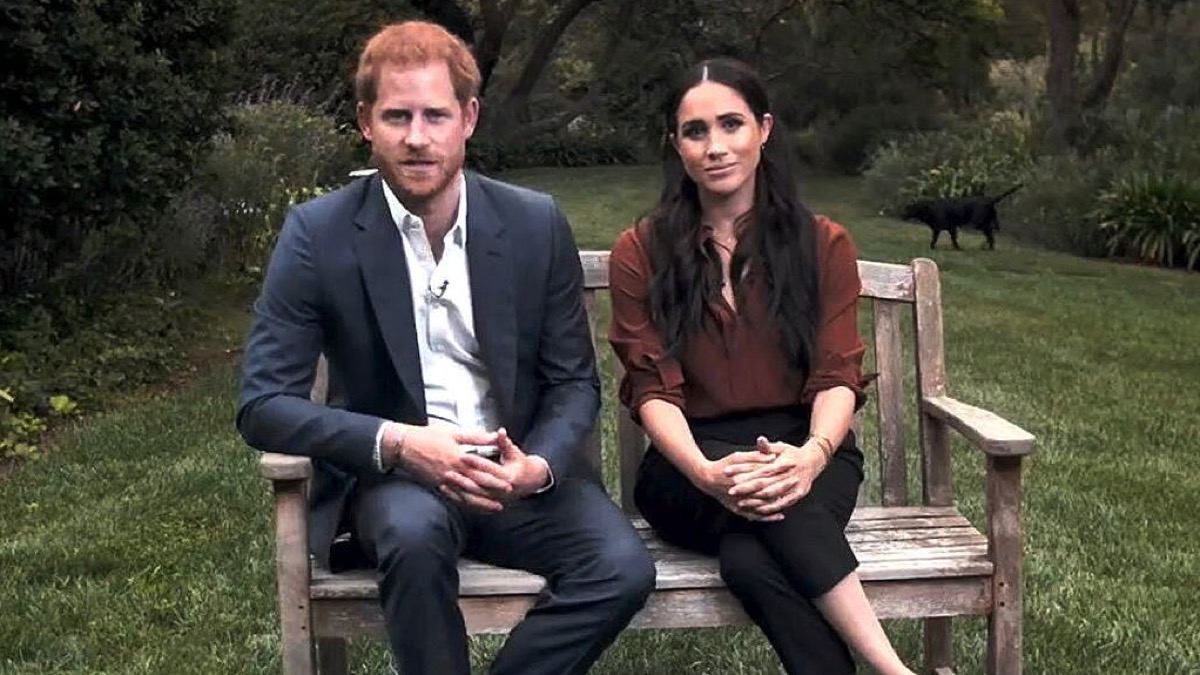 Prince Harry is urging people in the United States to “reject hate speech” and vote in the country’s upcoming presidential election.

Harry and his wife Meghan Markle appeared in a live video apparently from their California home as part of the Time 100, a list compiled by the magazine to celebrate the world’s most influential people.

“As we approach this November, it’s vital that we reject hate speech, misinformation and online negativity,” Harry said as he sat on a bench alongside the duchess.

Harry said: “When the bad outweighs the good, for many, whether we realize it or not, it erodes our ability to have compassion and our ability to put ourself in someone else’s shoes.”

“Because when one person buys into negativity online, the effects are felt exponentially. It’s time to not only reflect, but act.”

The 36-year-old mentioned that he would not be voting in the election due to his lack of US citizenship, but added he had not voted in UK elections throughout his life.

Markle, who mocked then-Republican candidate Donald Trump during a 2016 television appearance, said in the video the November poll was the “most important election of our lifetime.”

Your voice is a reminder that you matter, because you do and you deserve to be heard

“When we vote, our values are put into action and our voices are heard. Your voice is a reminder that you matter, because you do and you deserve to be heard,” she said.

The couple relocated to the US after stepping down as working royals in March for financial and personal freedom.

Watch the Prince Harry and Megan Markle Video Below