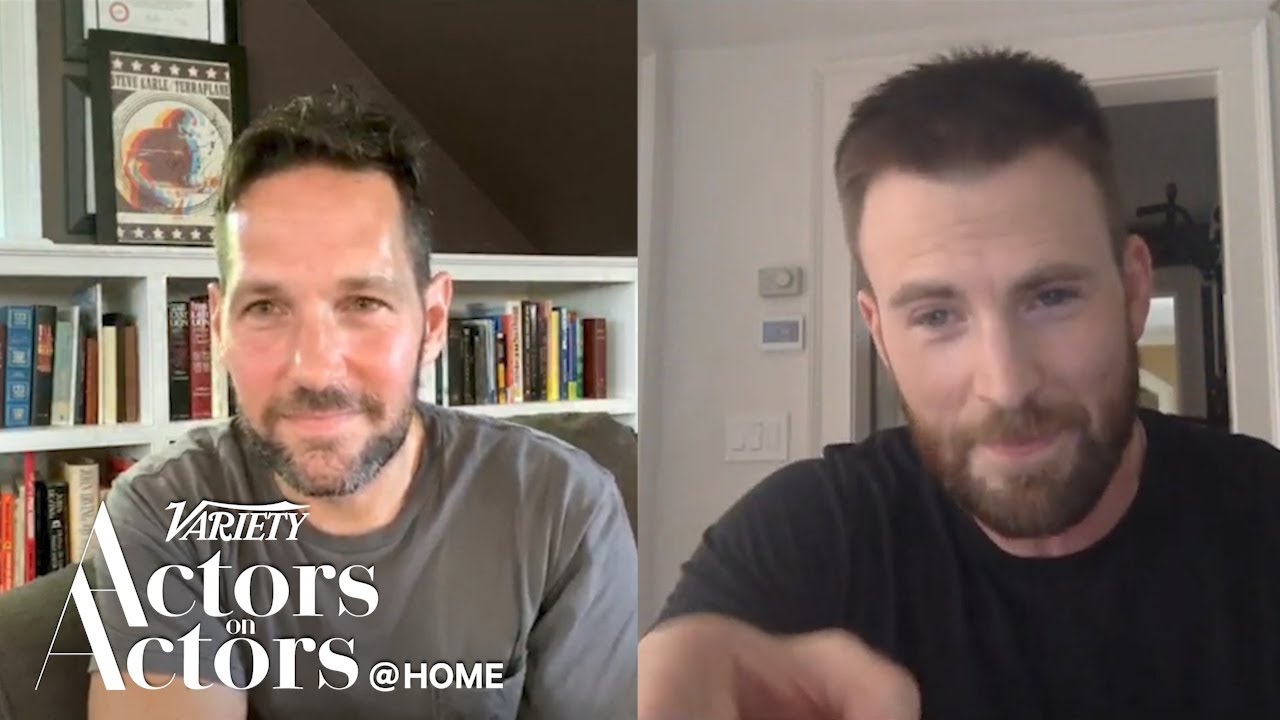 The Dixie Chicks, Drop the Dixie From Band Name and Are Now The Chicks

That Chris Evans is a kidder. Evans and Ant-Man star Paul Rudd took part in Variety‘s Actors on Actors at Home series, which saw them chat about their work and ask each other some burning questions.

Evans grilled Rudd on what the state of play is with the upcoming third Ant-Man movie.

But Rudd was very careful not to divulge any secrets, saying that a third movie is planned but adding, “I don’t know what I’m supposed to say or what I’m not supposed to say but with this quarantine who even knows anything anymore?”

Evans wasn’t taking that for a final answer, asking if there are plans to film “soon”, but Rudd stuck to his guns and simply said, “I’m not going to be able to say anything, Chris.”

And then, Chris had a little fun with Paul.

“I might as well ask you what your paychecks are. Paul, what’s your penis size?” he joked.

Rudd wasn’t put off by the question though as he quickly retorted with, “It’s even bigger than my paycheck.”

Watch the exchange below.

The Dixie Chicks, Drop the Dixie From Band Name and Are Now The Chicks