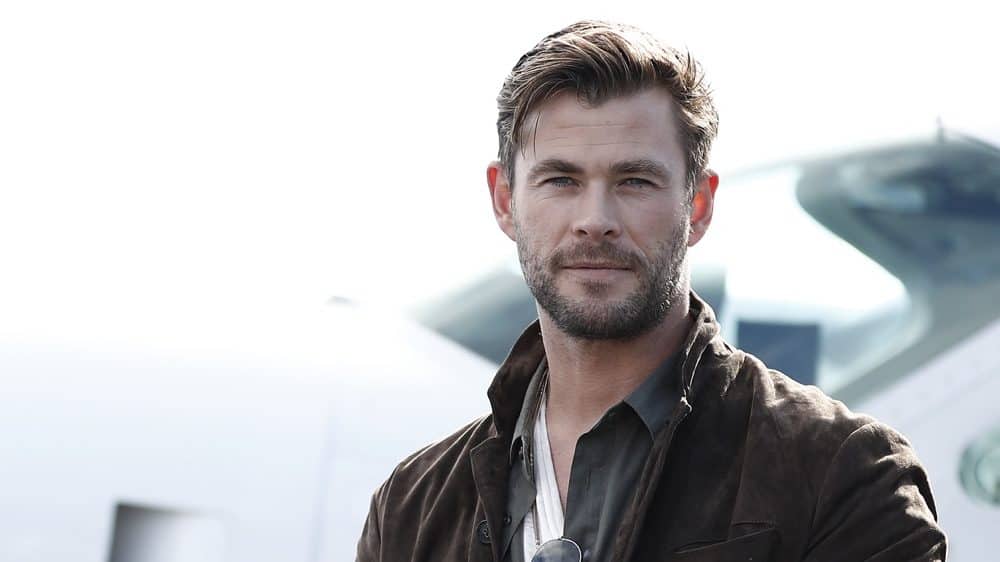 Hemsworth posed in front of a white seaplane, and was all smiles as he showcased a watch from the luxury brand’s latest collection.

It was announced recently announced that the Australian actor will be receiving a star on the Hollywood Walk of Fame.

While Hemsworth’s Marvel contract was up after Avengers: Endgame, the actor said that he would love to continue with his role as Thor.

According to the That Hashtag Show, Hemsworth has signed on to do more films, including Guardians of the Galaxy Vol 3 and Thor 4.

Also, Twitter account, Movie Details, is reporting that The Hollywood Reporter has stated that Chris has specifically signed on for just these two films.

It should be noted, however, that we could not find anything from THR themselves to collaborate said tweet. Regardless, it is welcome news if this all holds true.

Chris Hemsworth really came into the character of the God of Thunder with the Taika Waititi helmed Thor: Ragnarok and continued his growth throughout Infinity War and Endgame.

Just as his contract expired is when fans really grew to love the character, as did Hemsworth himself, so it only seems fitting to bring him back for more adventures.

We will have to wait and see. In the meantime, check out the gallery below to see more photos of Chris Hemsworth for TAG Heuer.