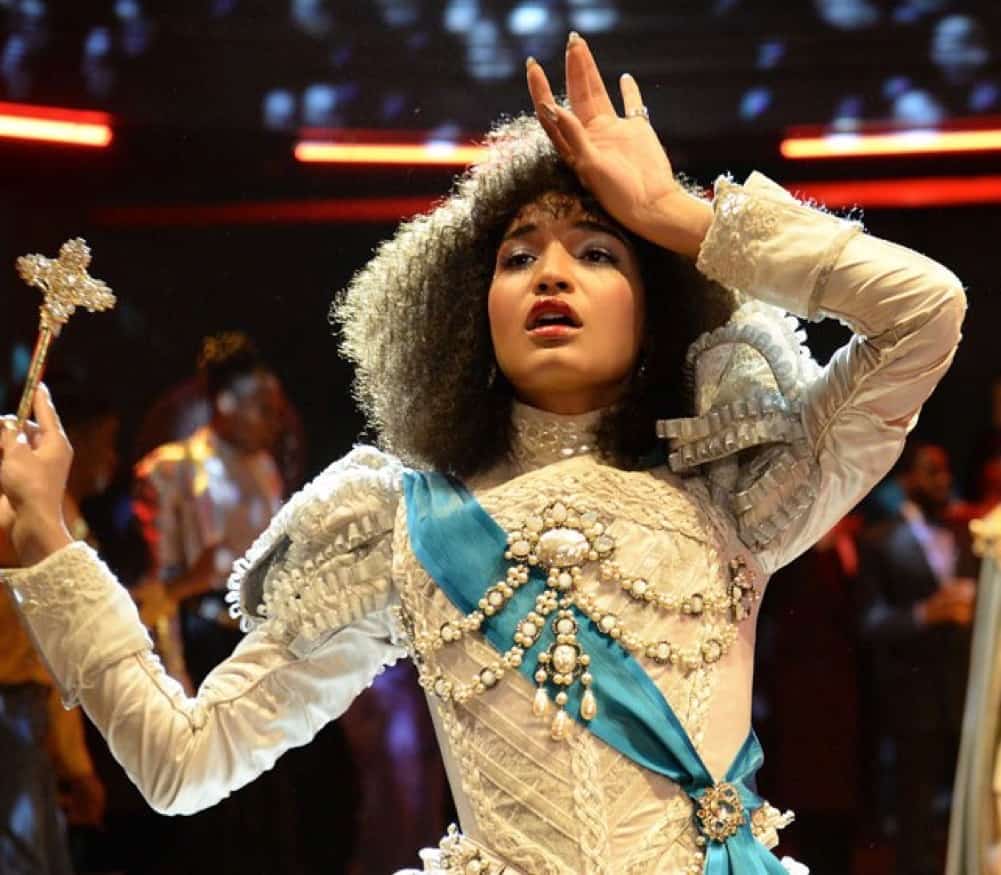 If you’re not watching Ryan Murphy‘s latest series for FX, Pose, you are doing yourself a grave disservice. The show is amazing.

The scripts – crafted by (among others) Steven Canals, Our Lady J and Janet Mock tell stories that are moving, sometimes heartbreaking and always authentic. And the cast…serving 10s across the board includes the gorgeous Indya Moore, the statuesque Dominique Jackson the amazing Mj Rodriguez and the actor for whom mere words are not enough, Billy Porter.

The cherry on top of all of this is the soundtrack, packed with the club hits of the late 80s and early 90s that serves as pulsing rhythm of the New York ball scene.

Do yourself a favor and head over to Spotify to check out the many Pose-inspired playlists, including the official one.

If you need a place to start if you’re just dipping your toes into these dance classics, check out this collection of our favorites:

Talk to Me – Chico DeBarge

Do You Wanna Funk? – Patrick Cowley and Sylvester

Don’t You Want Me – Jody Watley

Season one of Pose is available on Netflix and new episodes debut on FX every Tuesday night at 10.