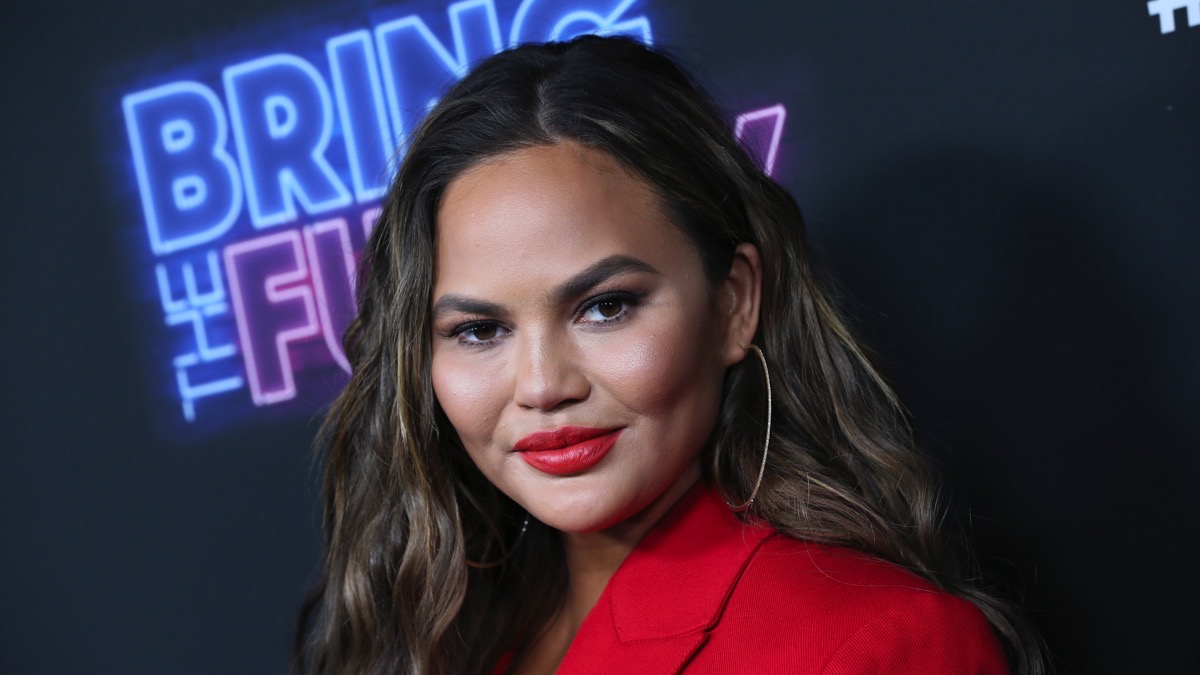 Chrissy Teigen has blocked one million “sick psychopaths” on Twitter after they tried to link her to convicted pedophile Jeffrey Epstein, who she never met.

This is a result of a conspiracy theory that falsely is accusing her of pedophilia and being involved with Jeffrey Epstein.

Just last week the model slammed Twitter trolls for alleging she once flew on the disgraced financier’s private jet. The accusations, which she vehemently denies amid her own denouncing of Epstein’s gal pal Ghislaine Maxwell, led to her blocking 1 million accounts on Tuesday to escape the noise.

“I have block chained over one million people, ONE MILLION people today and I am still flooded with sick psychopaths. So please, spare me the ‘just ignore them, they’re just trolls,'” she tweeted.

Teigen went on to declare that she will do her “best to stop entertaining them.”

The latest backlash started when a Twitter user, Chrissie Mayr, accused Teigen of deleting thousands of tweets in the wake of Maxwell’s arrest and claimed Teigen was on the Epstein flight log.

Teigen quickly clapped back, posting, “I actually deleted 60,000 tweets because I cannot fucking STAND you idiots anymore and I’m worried for my family. Finding me talking about toddlers and tiaras in 2013 and thinking you’re some sort of fucking operative.”

And when critics said Teigen was prostesing too much, she tweeted, “This I don’t get. everyone thinking I’m guilty because I’m defensive. You understand you are calling me a pedophile, correct?”

Teigen took to Twitter on Tuesday to defend herself as she revealed she is concerned that the online harassment won’t cease even if her name is cleared once Maxwell is taken to court.

“When pedo ghislaine sings like a canary (if she doesn’t die) and we have nothing to do eith [sic] this, I know for a fact it won’t go away,” the mother-of-two tweeted. “They’ll just think of another excuse. It is extremely disheartening. I don’t know how to stop this. i don’t think anyone quite gets it.”

Ricky Martin on Coming Out: ‘I’ve Been Super Happy Ever Since’